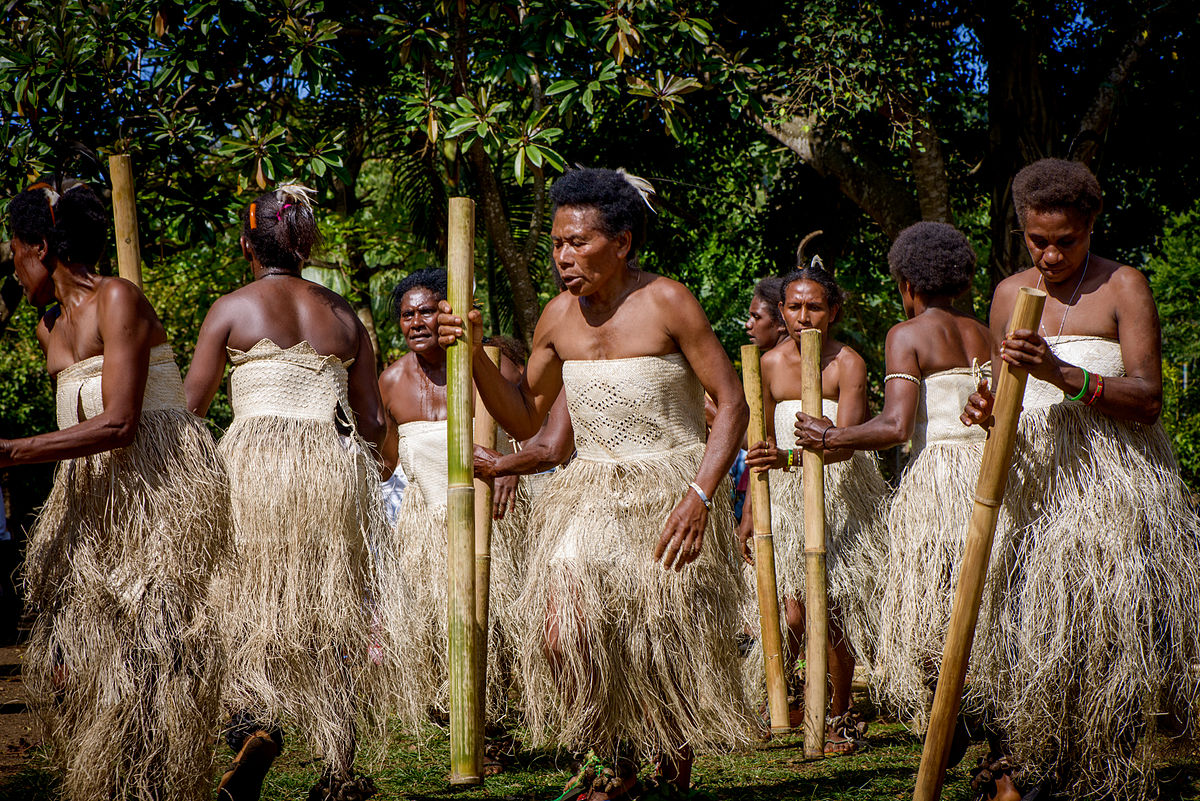 Really, when the camera’s not looking, they sit around playing video games–just like us!

Look how virtuous we are now! We used to be such racists! But now we’re pure, we’re so ashamed of how we used to be, you wouldn’t believe how wonderful we are now, ooh-ooh-ooh–! [Pause to hyperventilate]

They’re chagrined because their magazine in, say, 1938, did not depict people living in the middle of the Congo or the highlands of New Guinea as walking around in three-piece suits and driving cars. They are abashed because they depicted faraway peoples living in radically different cultures as… exotic. Different! It’s wrong, wrong, wrong to ever portray people as living differently from others! We get this from the crowd that worships “Diversity.”