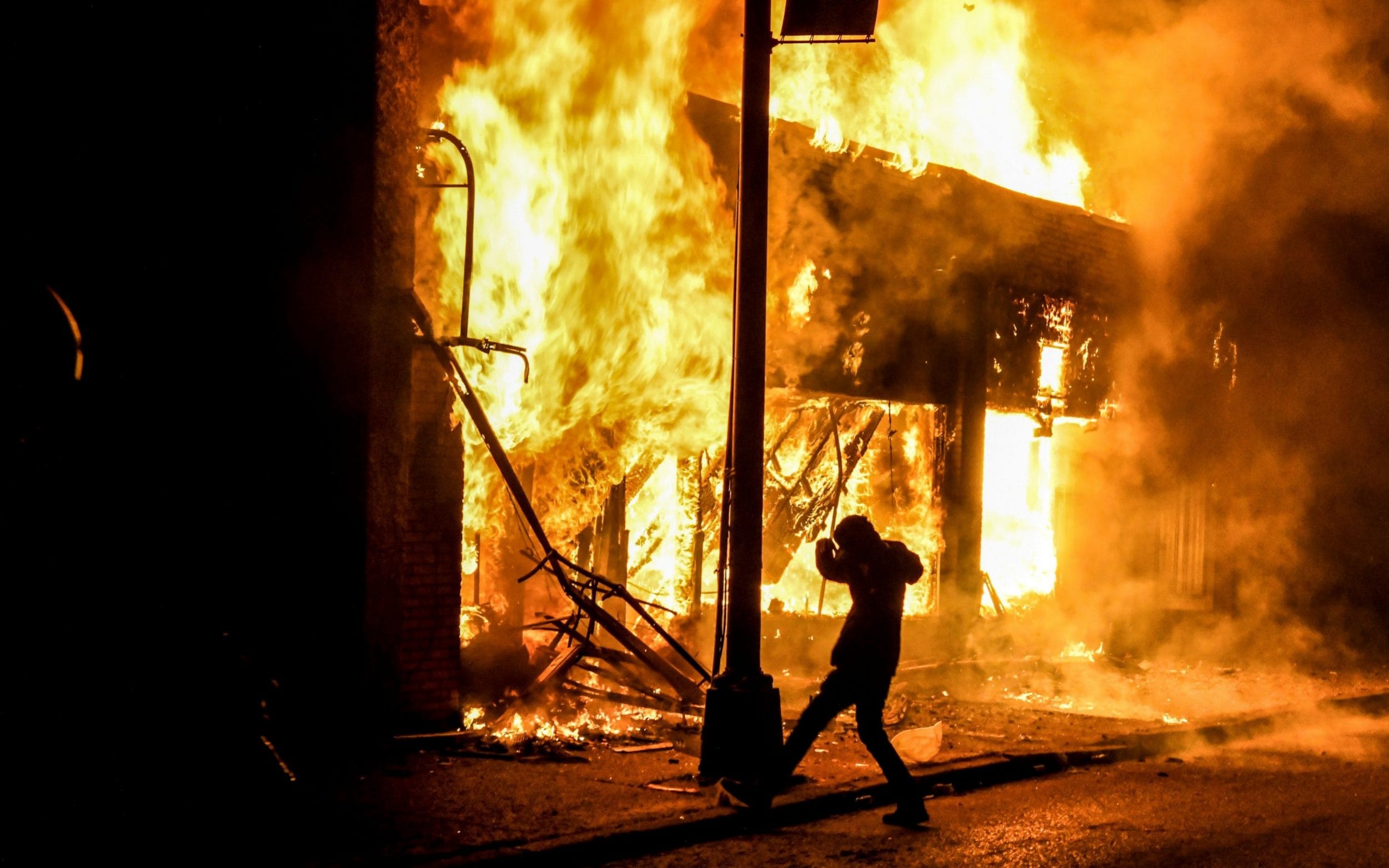 So you create this “narrative”–in plain English, a lie–that the police are out there mowing down innocent harmless black people because that’s what America is all about. And the idea is to keep the Democrat Party in power for the rest of time, based on “Divide and rule.” ‘Cause when people hate and fear each other, you can make hay by playing one group against another. (And don’t forget face masks and social distancing–getting close to other people will make you die!)

A teenage girl in Columbus this week was shot by a police officer as she was about to stab another girl. The body-cam video clearly shows the knife in her hand (https://www.thegatewaypundit.com/2021/04/congresswoman-cori-bush-heroic-police-shooting-knife-wielding-makhia-bryant-stop-killing-us-babies/). Unable to intervene in any other way, the officer shot the would-be stabber. And the Democrats unleash hell.

Zillionaire basketball star and Red Chinese sock puppet LeBron James threatened the officer with a tweet that said “You’re next!” Obama handler Valerie Jarret chimed in, calling the Urban Incident “a knife fight” even though only one of the girls had a knife–well, she never said it was a fair knife fight. And we’ve got a Congresswoman from St. Louis adding her two cents, if it’s even worth that much: “Stop killing us and our babies!”

In this case the “baby” was a hefty 15-year-old who was in the process of trying to stab somebody else’s baby to death.

Here’s how it is. Democrats are evil. There is nothing they want but power over other people. They get it by fomenting anger and hate, and operating a public school system based on the production of failure. They want us all to hate and fear each other.

They can only be countered by truth and love–and I don’t mean love for them, but for each other. Instead of hating and fearing each other like they want.

Democrats want us hating each other. And they have multitudes of useful idiots to help them carry out their plan.