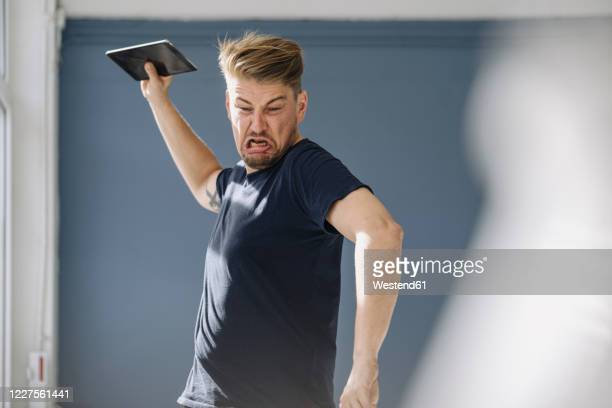 Some citizens really are “difficult,” though…

The Palm Coast, Florida, City Council has voted unanimously to do away with a secret list of “difficult citizens,” just a few days after the public learned of its existence (https://www.palmcoastobserver.com/article/city-watch-palm-coast-to-stop-using-secret-list-of-difficult-citizens).

All four council members said they didn’t know about the list, and blamed the previous administration for it. But its purpose, said officials, was “to protect city workers” from citizens who might harass them or even attack them.

If your name wound up on the list, you weren’t informed and there was no way you could get it removed.

Okay–tell me the police in lots of towns and small cities don’t have a list of “Oh, him!” and “Oh, her!” If it isn’t written down, it’s in the cops’ minds–it would have to be.

We wonder about those unspecified “city workers,” though. Are they the ones who hassle you if you have a Trump sign on your lawn? The ones who decide your house needs to be painted a different color? Little tinpot tyrants who throw their weight around. Yeah, some normal people are bound to lose their tempers.

Those questions haven’t been answered. They found out about the list and got rid of it, end of story.

But the cops probably know who the real trouble-makers are.