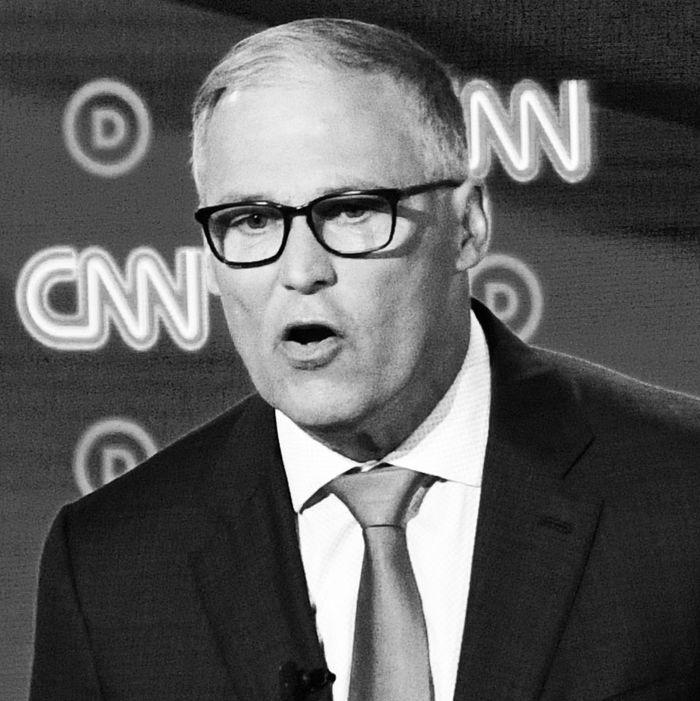 While the rest of the country is up in arms trying to get “Critical Race Theory” thrown out of their schools, or banned from getting in, Washington State, back in May, “mandated” CRT for all its public schools (https://www.ntd.com/washington-governor-signs-bill-mandating-critical-race-training-in-public-schools_610411.html).

Because it teaches children to hate themselves, each other, their families, and their country, CRT is almost universally loathed. Only brain-dead white liberals–and that’s who’s governing Washington–like it.

I don’t know how I missed this story. Maybe it was one of those stealth nooze stories: “If we keep quiet about it, the rubes out there’ll never know it happened!”

So all pubic school teachers in Washington will have to endure a special “training day” that’ll teach them how to recognize and root out “institutional racism.” Note the existence of “institutional racism” is presented as a given. Liberals think they’re clever when they use sophomoric tricks of argumentation.

The question will become, someday… Can the rest of the country secede from Washington?