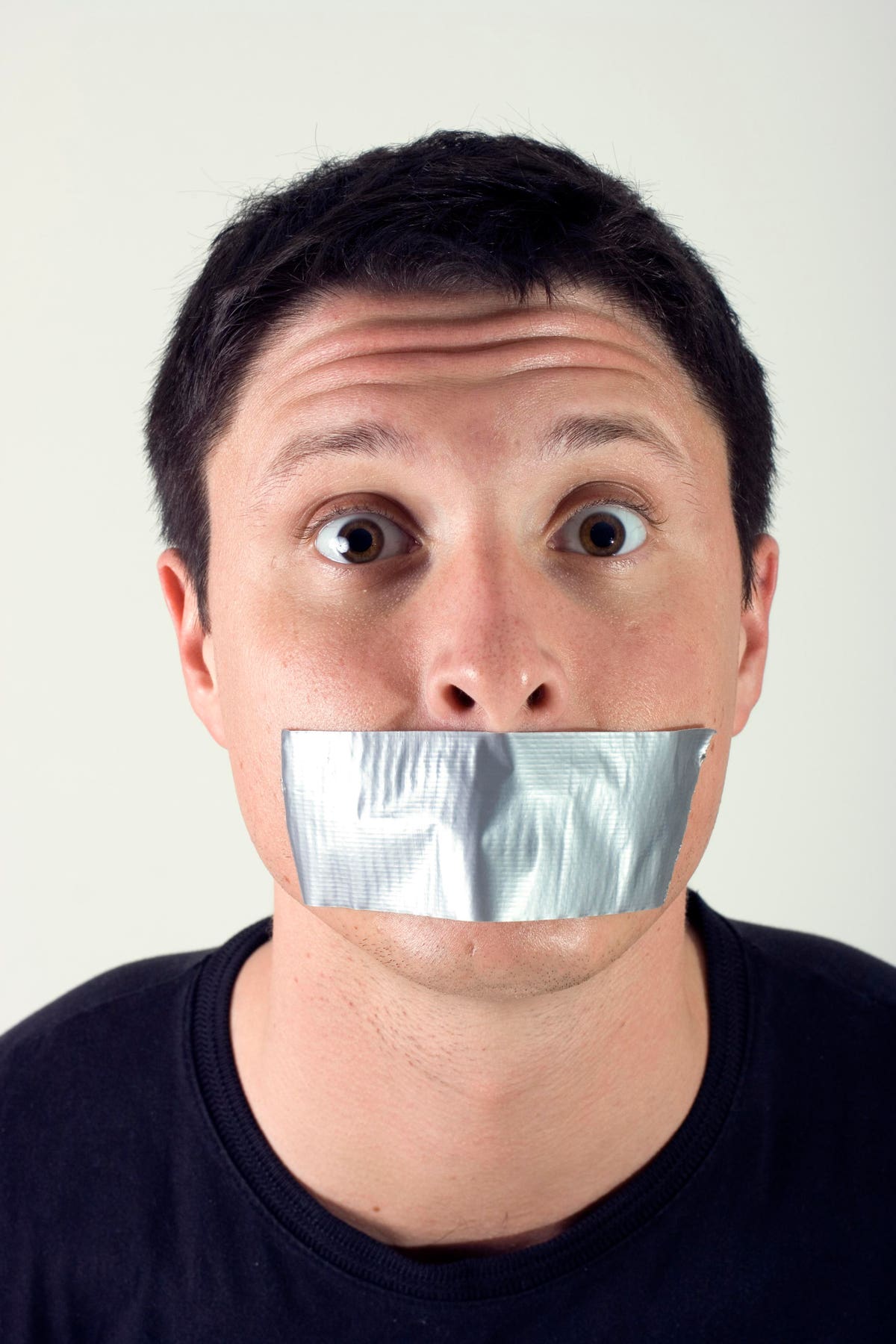 (Thanks to “WannaBe” for the nooze tip)

If you’re going to Brandeis Looniversity, better bring a thick notebook so you can jot down all the words they don’t want you to say. The looniversity has launched yet another stupid campaign to weed out “oppressive words” (https://www.yahoo.com/news/university-warns-against-using-oppressive-171700004.html).

Among the words they want to ban is “picnic.” You can’t say “picnic.” Why? Because, say College Officials [noun: Pack of dunderheads], “picnic” is synonymous with… lynching. Betcha didn’t know your annual Sunday school picnic was a lynching.

You also can’t say “you guys,” or “walk-in,” or “the” because it’s all Racist and oppressiveandjusthorribleIcan’tstandit–Aaaaaargh!

You’re actually paying to go to this laughable excuse for a college and be “taught” crapola like this? Please explain why you do that.