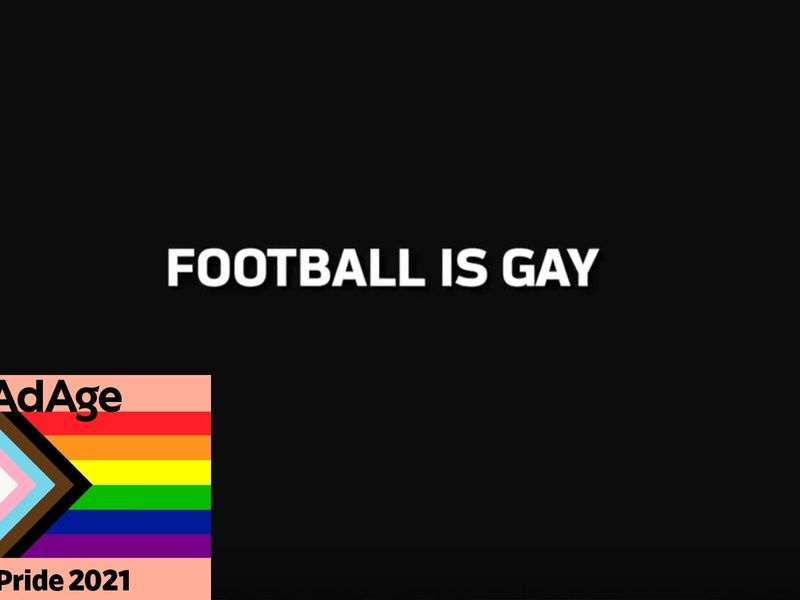 Not wanting to be left out of “Pride Month”–set aside for the “celebration” of sexual sin–the National Football League quickly whipped up a TV ad that proclaimed, “Football is Gay!” It’s also lesbian, transgender, etc., etc.

Two days later they pulled the ad (https://hillreporter.com/watch-nfl-drops-pro-lgbtq-ad-conservatives-lose-it-105382). To the astonishment of the Far Left everywhere, it seems “gay” and “transgender” are nowhere near as popular as Democrat zealots think they are. People did not like that ad, not one bit.

You can still see the ad on YouTube, but without the video.

But then this is the same National Football League that proudly hates America and proudly kneels during the National Anthem to show how ashamed they are of their country.

Why does anybody still watch this schiff?

Just for the record, I think we ought to dispute the claim that “Football is lesbian.” Have you heard there are any lesbians playing in the NFL?

On second thought, we are probably better off not knowing.

How deeply, how often, does the NFL have to insult us before we find something else, anything else, to watch on TV?

Shame on us if we watch football.