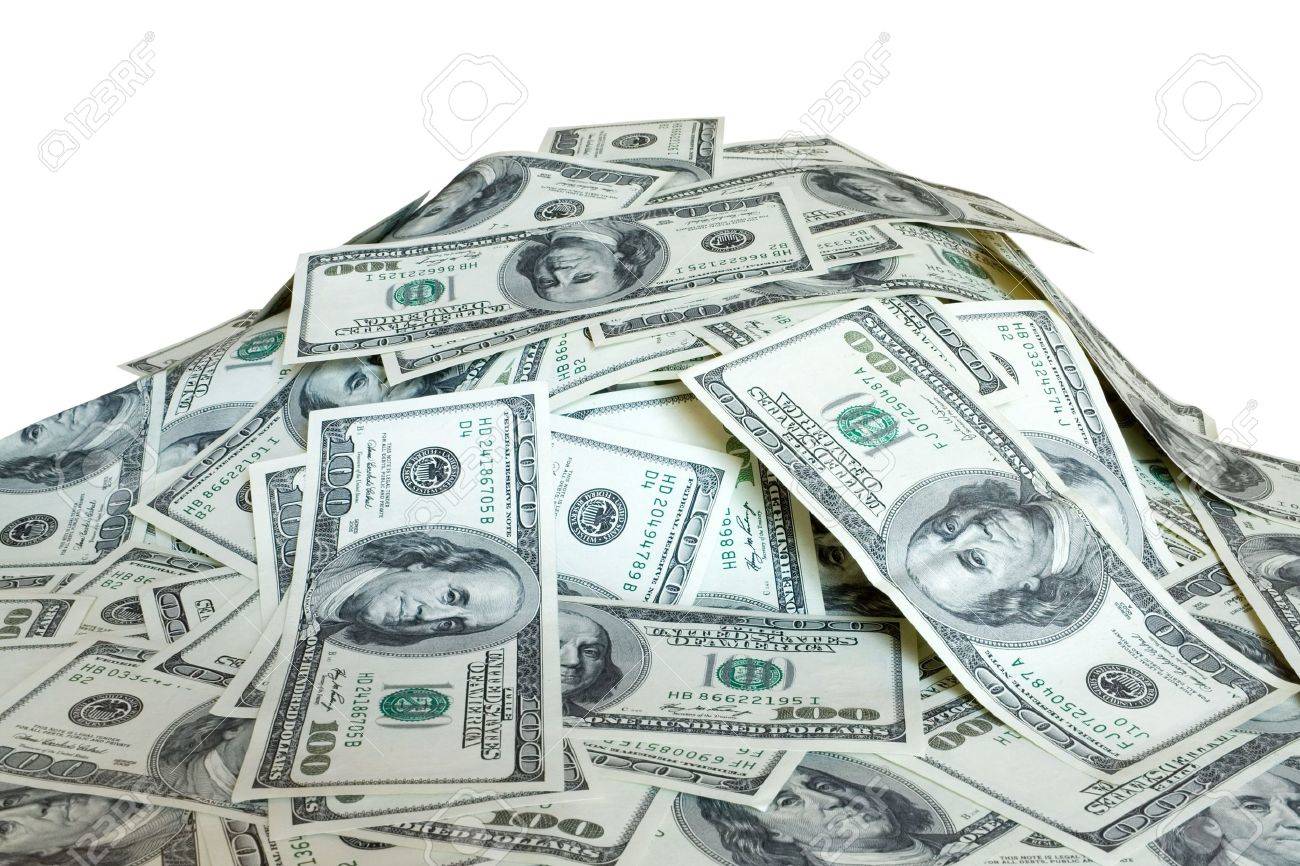 When a mother in South Kingston, Rhode Island, asked to see a copy of the curriculum that her 5-year-old child would be taught in kindergarten, the National Education Assn. and its local branch swung into action.

The parent has been served with a lawsuit and billed $74,000 to fulfill her public records request (https://goldwaterinstitute.org/article/nea-sues-mom-for-asking-questions-about-curriculum/).

Charging exorbitant fees to examine public documents is a frequent government dodge intended to keep the plebs from getting nosy. We do wonder why it’s still allowed. Public records that can’t be examined by the public aren’t very public, are they?

It is believed that the teachers’ union in South Kingston has stonewalled because they don’t want the public finding out they’re using the people’s tax dollars to “teach” Hypocritical Race Theory and transgenderism. The mother has made over 200 requests for curriculum matter and been turned down every time.

Again, this is a regular practice of public education, to keep the public in the dark.

America is “educating” itself to death, and the very least we should expect is the right to know what the hell they teach our children. (I say “the hell” because that’s where some of these so-called lessons come from.)

The system is broken; public education is too far gone to be reformed. We must withdraw our children from the public schools and watch the system die–and the teachers’ unions with it.