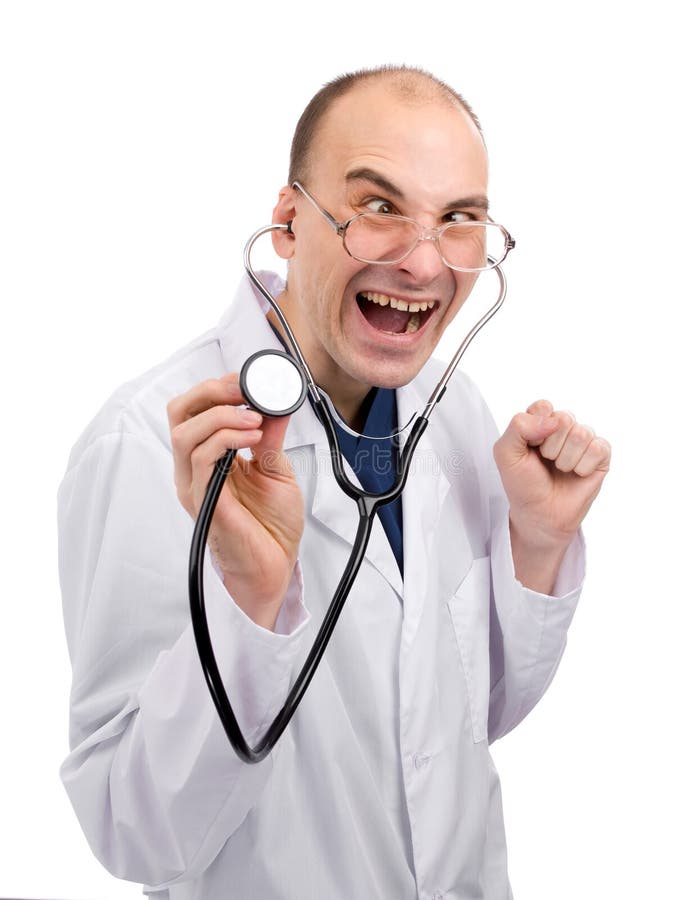 One of the things that makes me so flaming tired is having to write about other people’s delusions.

The American Medical Assn. is calling for “sex” to be removed from birth certificates and other official documents. Why? I mean, they’re doctors, aren’t they? So they know perfectly well that every human being, with only rare exceptions, is either male or female; but they don’t want to know that. Because… “it can lead to discrimination” (https://www.webmd.com/a-to-z-guides/news/20210616/remove-sex-from-public-birth-certificates-ama-says). Unspecified kinds of discrimination, of course. Noting a person’s sex is also “actively deleterious to their health.” How? Shut up, you hater.

This is the AMA. It’s not supposed to be some bulls**t group that sways this way and that with every change of the political winds. But that’s what you get when you mix “science” with politics. You get politics.

Integrity… It’s a thing that people used to have.

4 comments on “AMA Wants to Do Away with “Sex””