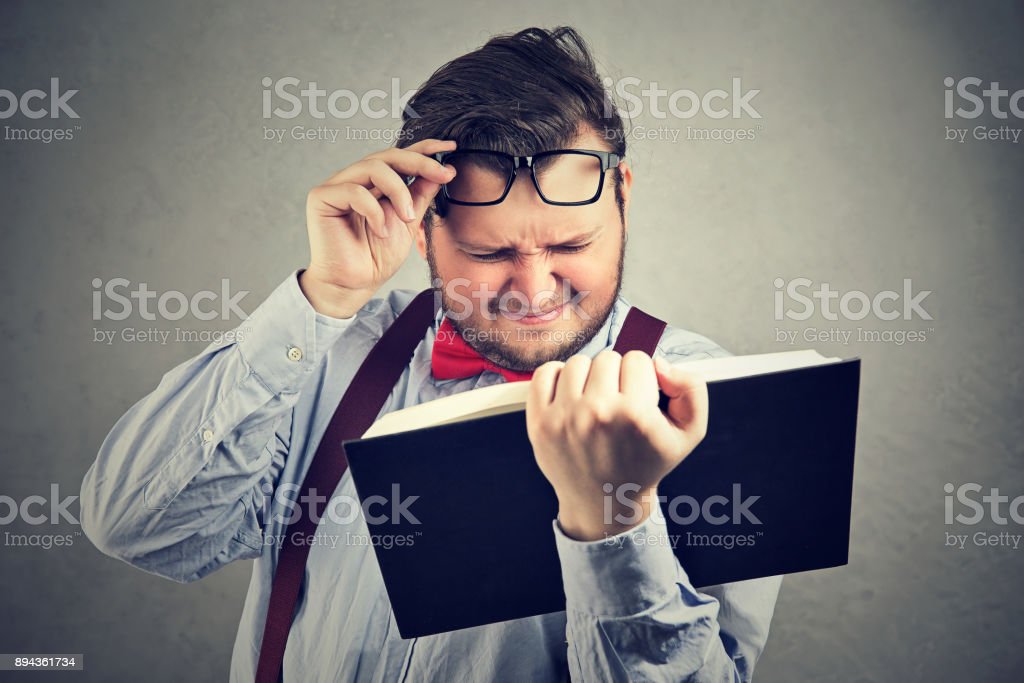 I’m always being contacted by publicists inviting me to review their clients’ books. I don’t think I’ve yet said “Yes,” in several hundred tries.

And Now, Another One…

The thing that most amazes me is the appalling sameness of it all–as if there were only one publicist, only one writer, and only one book; the same cliches heaped up, one on top of another; you know what they’re going to say three pages ahead. I mean, this stuff is nutra-loaf for the mind.

If you read this blog regularly, you know that I do do book reviews. I’ll even review books suggested by my readers here, without benefit of a publicist.

But this… this… stuff! out there, boxcar-loads of it, all the same darkly handsome men and mysterious gorgeous women–all of whom need to be picked off in a hurry by a giant chameleon!