Imagine being so profoundly dishonest that you put a picture of someone else on your book jacket, saying she’s you and hoping someone, anyone, believes you.

This was the author photo for her new book, You Dirty Deplorables, Wait’ll I Get You! Yes, she was trying to convince the world that her loss to Donald Trump was “The Russians.” Or something. And she puts some younger woman’s picture on her book jacket and makes believe it’s hers.

Well, all right–as long as we’re lying, here’s the picture that’s going to go on the cover of my next book. 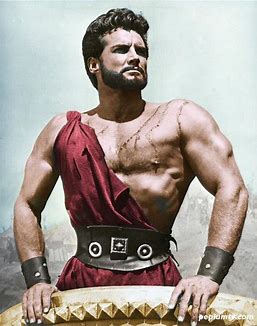 If Hillary ever told the truth on purpose, she’d burst into flame.