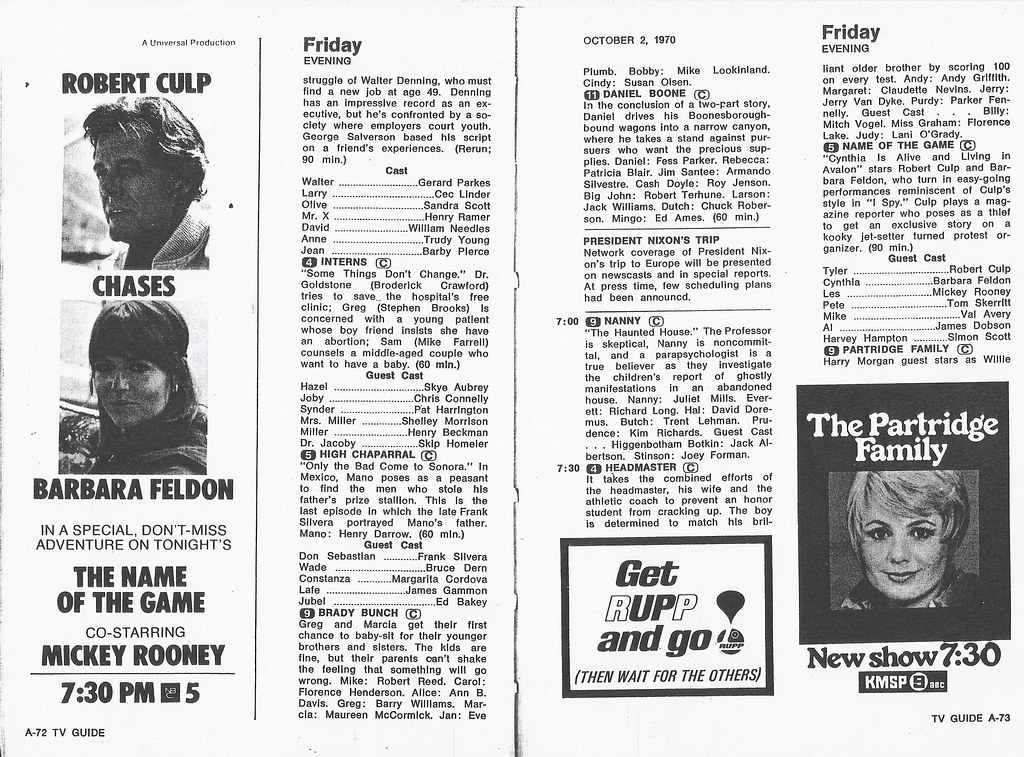 G’day, everybody! This weekend’s Quokka University TV is so spectacularly magnificent, I can’t find words for it! I’m Byron the Quokka, and the following is a mere sample of this weekend’s offerings.

It’s not so terrible that Doobie (Walter Slezak) talks to the furniture in people’s houses. What’s so terrible is that the furniture talks back! This week: Doobie is accused of unfair commercial practices by the local witch (Loretta Lynch). With Yogi Berra and his orchestra.

Ch. 16   THE FUNG FAMILY–Adventures in Philosophy

It’s hard to set up a 14th-century Sudanese Muslim dynasty in the heart of a 21st century American suburb: so hard, in fact, that this show was canceled after just one episode. Additional episodes have been provided by Ma and Pa Furry at the Buzwell Teepee Park on Staten Island, NY. Tonight’s episode: The sheik (Paul McCartney) tries to drive a car stolen from the June Taylor Dancers.

Have you noticed there’s no news for gnus? Well, not anymore! “No gnus is good news” doesn’t fly here! Featured: Dan Rather interviews Frosty the Gnu, who just isn’t talking, and Barbara Walters grills Hilda the grazing wildebeest about accidentally eating grasshoppers.

Whether it’s hot dogs out of the plastic wrapper or a bowl of cereal with milk and sugar, Culinary Institute of America dropout Jan Bollix can’t cook it! She can’t even cook things that you don’t have to cook. Everyone in the world feels like a master chef after watching her! This week: Pre-Cooked Ready-to-Serve Biscuits… reduced by Jan to liquid form.

“Pongo the Killer Orang-utang” (1985) is a giant white Orang-utang living in the jungles of Borneo until an unscrupulous animal trafficker (John Kerry) ships him to Fetid Township, New Jersey, where he is elected mayor. Romance ensues when a state assemblywoman (Moms Mabley) falls passionately in love with Pongo’s right-hand man (Nestor Chylak). Can Pongo make this turn out right? Featured Song: Pompey the Great sings “It’s Better in the Bahamas.”

Well, that’s it! Only a sample, mind you, of TV that’ll knock your socks off. I saw that happen once. It was really quite scary! 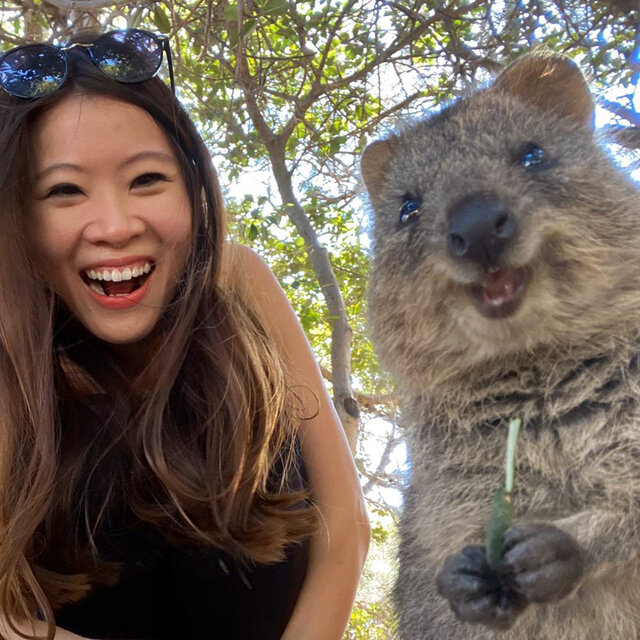 (It took her 7 months to track me down for an autograph!)