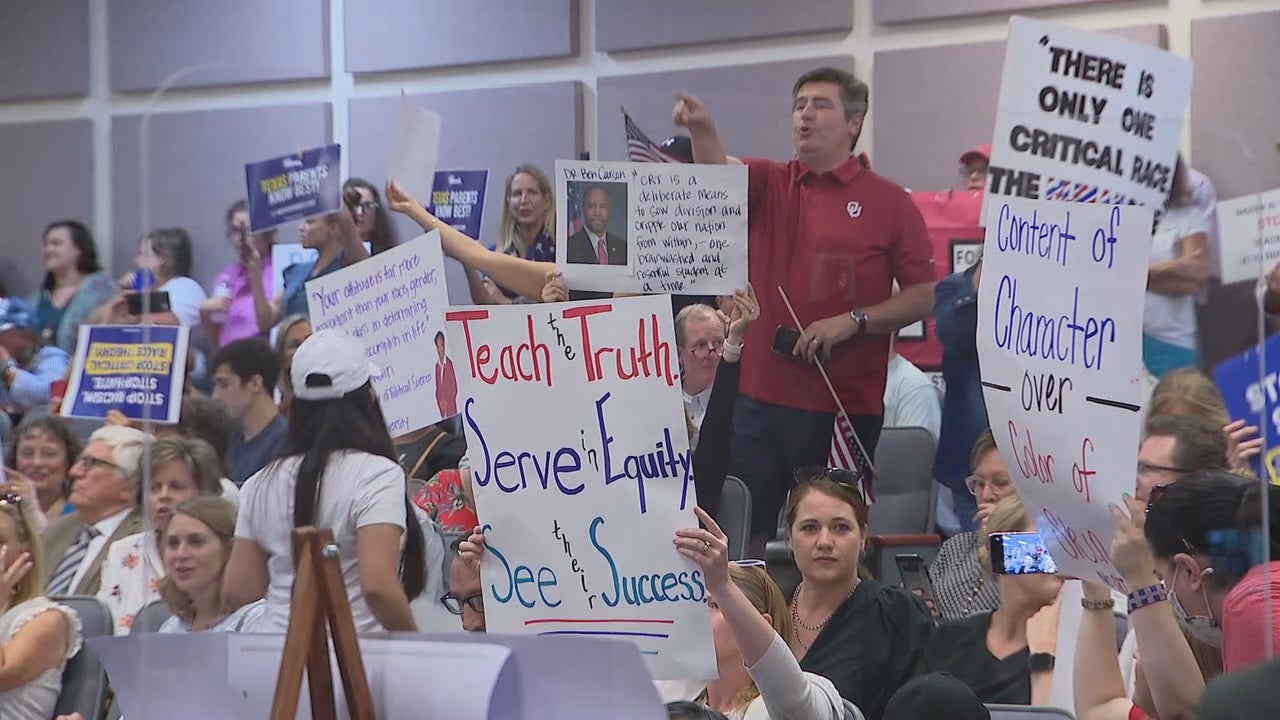 7 comments on “‘You’re Out!’ (Scottsdale, AZ, School Board President)”