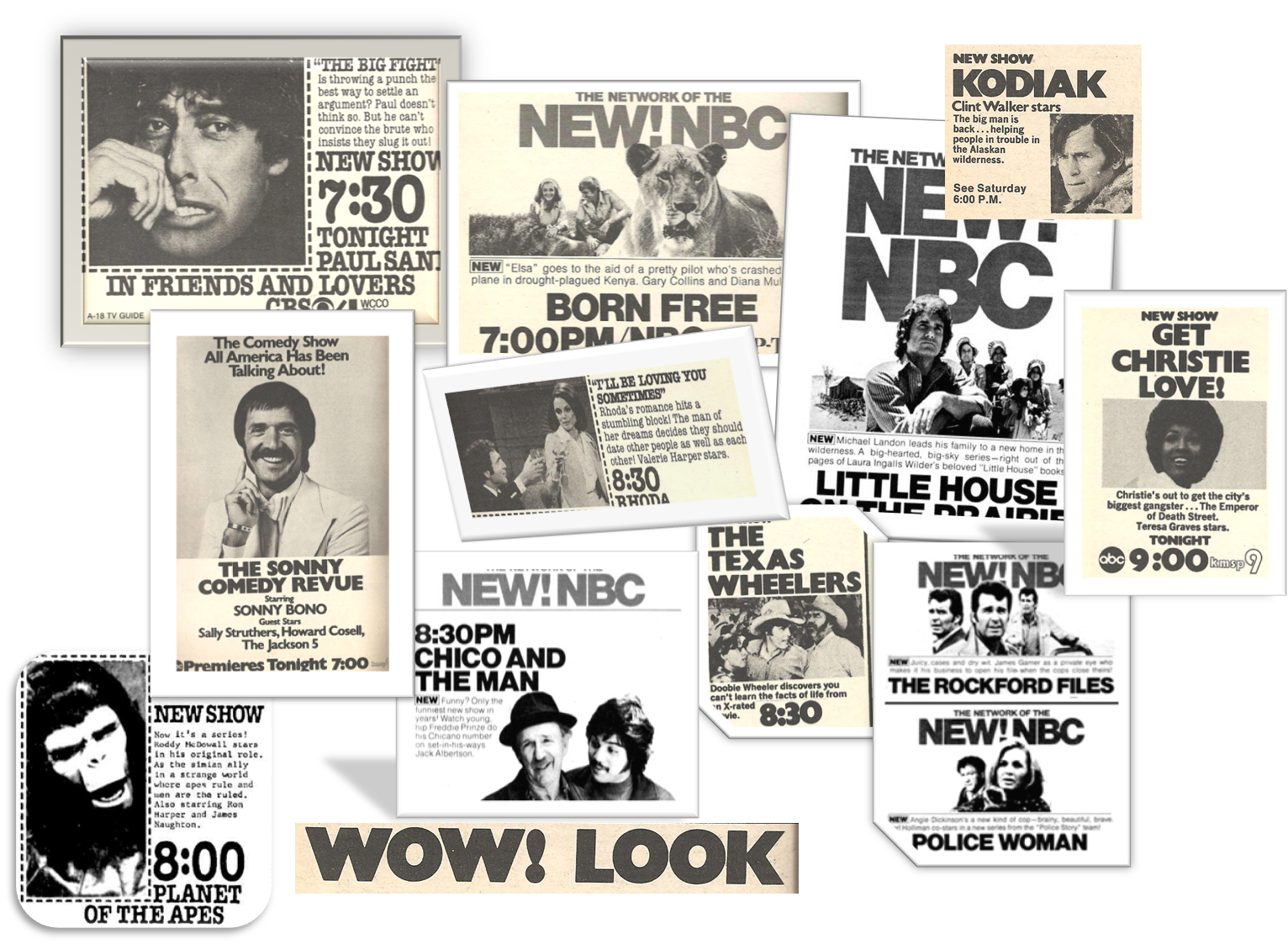 Wow! Next week, it’ll be Christmas.

Well, for the time being, chill out with edifying television brought to you by Quokka University. Meanwhile, this is Byron the Quokka, makin’ a list and checkin’ it twice!

This wildly unpopular spinoff of The Rockford Files features Professor Gecko’s Trained Flies as private investigators who get into places where a human P.I. would only attract undue attention to himself. And you’ve heard the expression, “If I could be a fly on the wall…!” This week: Buzzy (voice of Marcel Marceau) bugs a major crime figure (Don Knotts)–and gets swatted!

Alan Gzunt and his crew sneak into a house and fiddle with the computer to do all sorts of irrational and frustrating things, and a hidden camera captures the user going totally mad. The show was canceled when it was discovered that computers don’t need to be fiddled with to drive you crazy. Featuring the June Taylor Dancers.

Adolphe Menjou stars as the idealistic young doctor who thinks you can cure most diseases by conking the patient with a mallet–and is determined to prove it! This week: That pesky guy from the AMA (Peter Graves and Lou Piniella play the same character) is back with more questions. My Little Margie: Sophia Loren.

In Scary Aliens from the Planet Zothar (Irish-Japanese, 1998), an incredibly beautiful young woman (Moms Mabley) dying from an indescribably rare disease (Ross Martin) has to seek a cure among the Scary Aliens Who Eat Earth People (Talia Shire, Dan Rather). Featuring Vladimir Putin’s Orchestra and their trademark song, I’ll ‘Comrade’ You, Comrade!

And that, of course, is only a wee sample of this weekend’s magnificent TV… comrades! You’re gonna love those Rockford Flies, unless you’re really put off by insects. And wait’ll you see what this poor guy does when his computer keeps on hitting him with that completely incomprehensible “Unhandled Exception” notice! 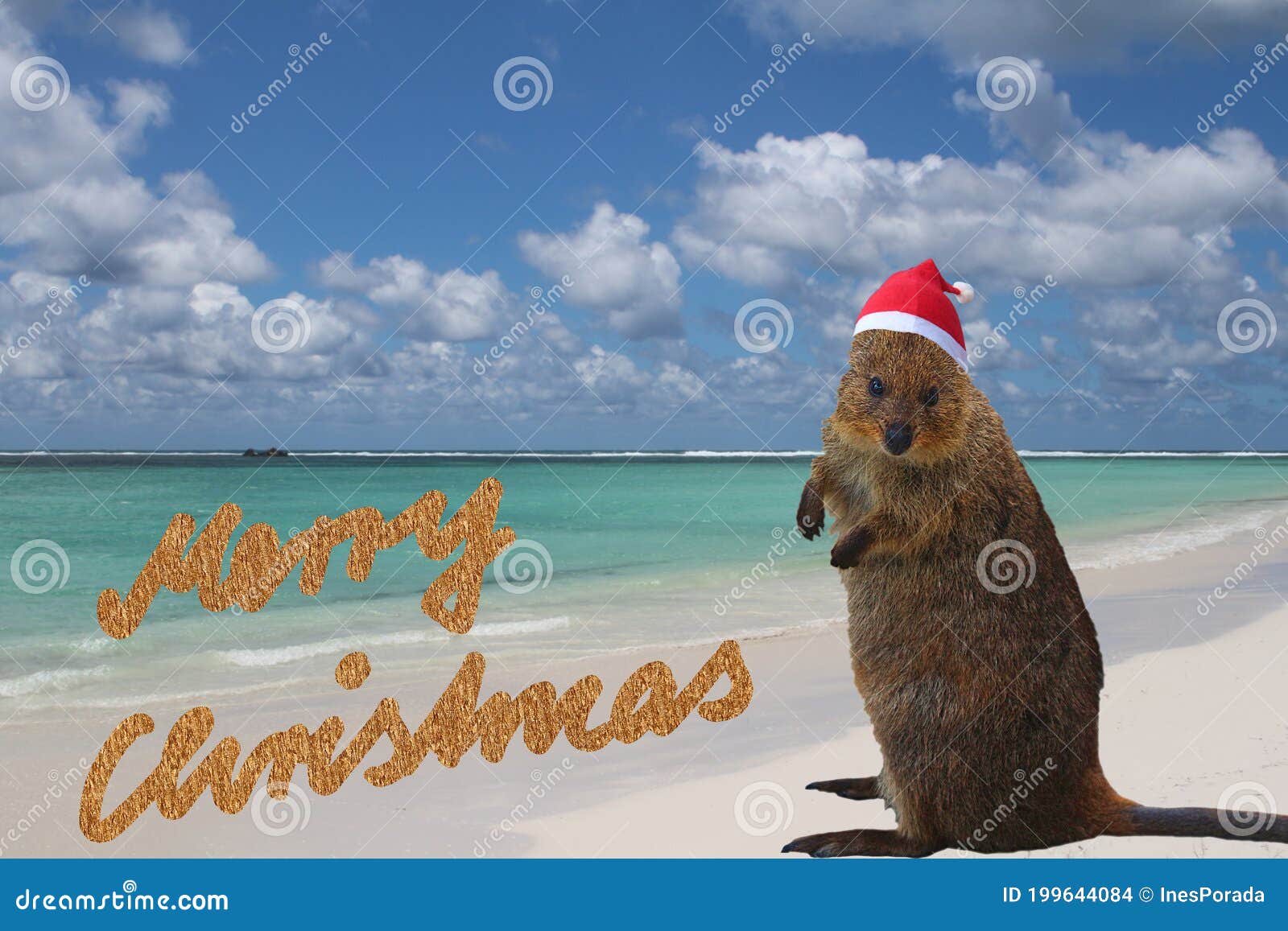