G’day, TV lovers! I hope you’ve got a good supply of crunchy leaves on hand–this weekend’s viewing will keep you glued to your seats. A few examples:

Simon’s head fell off one night, but you’d never know it! Kaz Garaz stars as private eye Simon Schnitzler, an intruder into high society: he really creeps you out until you get used to him. This week, Headless Simon teams up with Bodiless Jim (Clayton Moore) to solve a case of vandalism. Featured: A musical number by Gorilla Monsoon, “I’m in the Mood (Why Aren’t You?)”

“This clown doesn’t know anything!” exclaims guest hostess Queen Elizabeth II, live from Shambly Palace (that’s the castle that they don’t like to use). Join eager contestants as they try to find a question, any question, that Mr. Stupid can answer correctly. The real Mr. Stupid’s identity is a closely-guarded secret–guarded, in fact, by the June Taylor Dancers.

Mike and Minnie Puddleson (Steve Reeves, Linda Hunt) live in a mud puddle just barely deep enough to sit in. Their tadpoles, Jeffy and Lulu, have to attend school in a jar. This week, a crisis! A leg pops out of Jeffy’s left side. “It’s not even a human leg!” Mike laments.

In “Head-Hunting Crazies of Kibble City, Wyoming” (1981), the head-hunting Pombo Tribe, chased out of the Andes by the Peruvian government, establishes itself in Kibble City. Tourist Chick Chamby (Bob Denver) is horrified to discover that the Souvenir Shrunken Head he purchased is the real thing! But who’s going to investigate a cityful of accountants? Special guest stars: Peruvian Special Forces Glee Club.

Host Dr. Fu Manchu (himself) subjects captured celebrities to various torments. Favorite Line: “So you think just by being on TV, people should pay attention to you when you babble? But we have ways of correcting such presumption!”

Will international police catch and stop the Doctor before he can corral the Kardashians? Stay tuned!

Well, there you have it–best we could do around here, with Lee still kind of horse de combat. Lost the whole New Year’s weekend… *Sigh*  Might as well check out The Puddlesons. 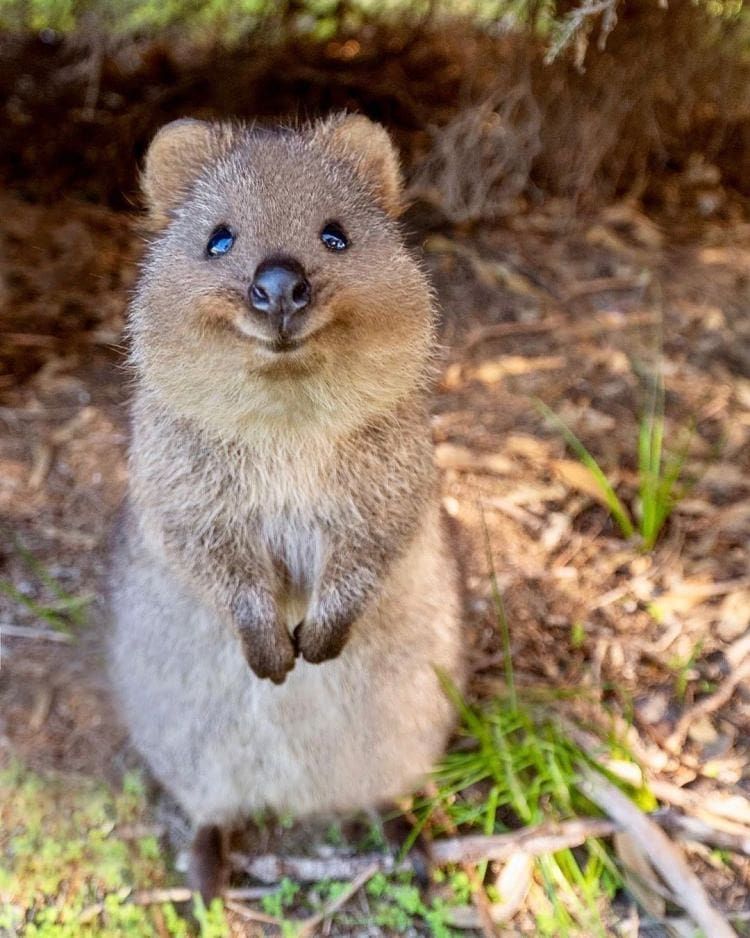