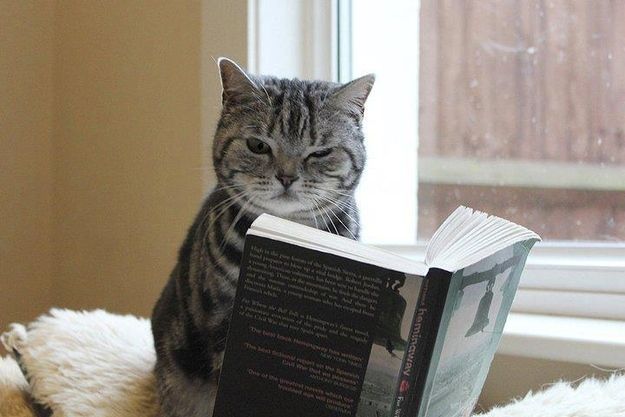 So… Mr. and Mrs. Bean want to make a trip to Europe, and they’re trusting their animals to run the farm while they’re away. Taking the responsibility seriously, Freddy the Pig and his friends decide they need to set up a farm animals’ bank… and then a farm animals’ republic.

And from that point on, things get very, very gnarly.

Ages 12 and Up: Freddy the Politician, by Walter R. Brooks

Young children enjoy the Freddy books for the stories and the characters. We adults who read them enjoy the subtle humor.

I’d never read this one before. Written in 1939, we have a tale of electoral chicanery, voter manipulation, clever tricks played with the citizenship–hey! This is hitting way too close to home!

In light of some of the stress our country has been put through in just the past few years, Freddy the Politician might lend itself to fruitful discussions with teen-age readers. Really, this is not your typical Freddy book. Some of the mischief Brooks envisioned in 1939 seems to have taken some 80 years to come to fruition. Brooks’ fantasy is today’s headline nooze.

I haven’t yet finished reading this rather shocking book, so I can’t spoil it for you. Suffice it to say I have no idea at all how this is going to turn out! Mr. Brooks, you’re way ahead of me.