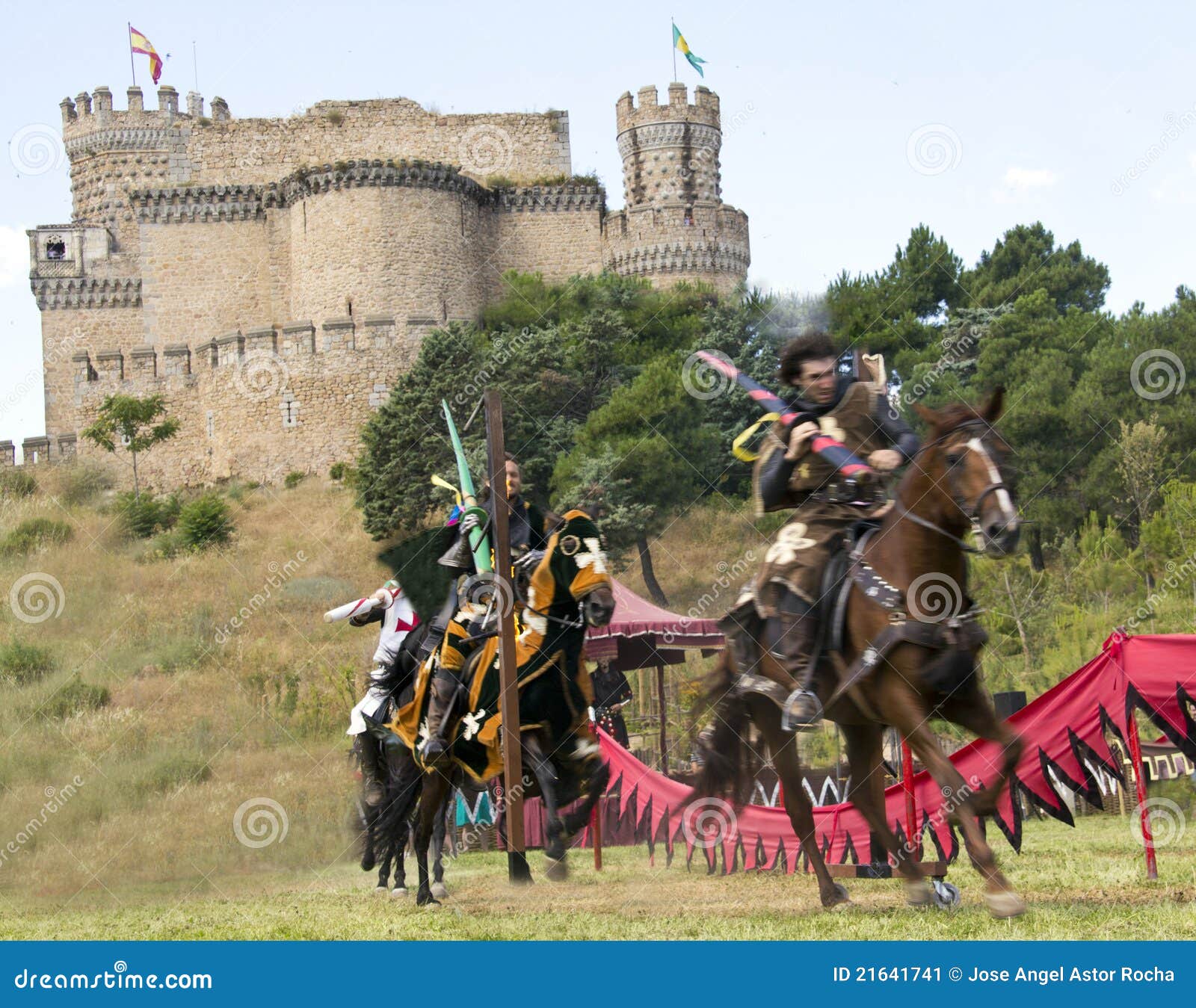 It’s raining again, it always rains, and I have got to finish Ozias, Prince in Peril.

I’ve got the ending. What I don’t have is the logistics. It’s a matter of getting the characters into the places where they have to be to end this story and in position to start the next–Ozias, Prince Enthroned.

It’s not easy. I’ve got to get this character out of Lintum Forest, this one into the city, these others out of the city, etc., etc. I’ve got a civil war to stop before it gets going, villains to thwart, heroes to uphold, a queen to rescue–and I’ve got to get it all done in no more than three or four more chapters. Then I can collapse.

I hope Prince Ozias appreciates it! 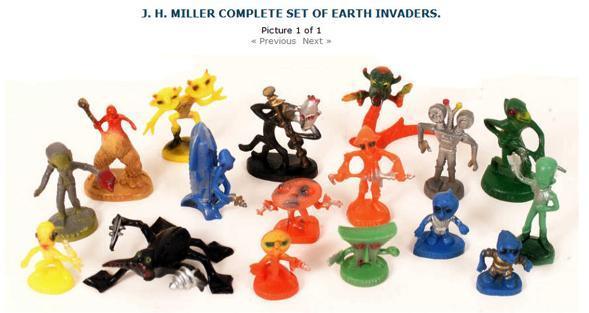 I don’t think I can overstress the importance of this book–not when “science” is the excuse for every form of crime disguised as public policy.

‘Science, Science Fiction, and Beliefs That Trash Our Culture’ (2015)

Look at the stuff creepy political scam artists do to us, invoking “science”–lockdowns, Transgender, grooming little kids for sex, confiscate our gas stoves, cars, and homes, etc., etc. And science fiction, like anything else in this fallen world, is riddled with lies, foolishness, and superstition. Ai-ya, “But I seen it on Star Trek!”

Remind me someday to write about the science fiction conventions I went to.

Whoa! I got so busy with the “ban gas stoves” nonsense, I almost forgot to post this picture–another Bell Mountain illustration by Katheleen and Kerolyn, young readers in Brazil.

So here we have a group portrait of Helki the Rod, Jandra the little prophet, Jack and Ellayne, King Ryons–and some bearded guy in a black T-shirt. Holy cow–that’s me! They drew me, too.

I love these kids, and it humbles me to think their artwork was inspired by my books. Gives me something to live up to!

Here we have Obst and Chief Uduqu giving King Ryons a bath, which he sorely needed at the time–another Bell Mountain illustration by Katheleen and Kerolyn, young readers in Brazil. I would love to use these inside the books, but we’d need a new edition for that. Think of it, though–a book illustrated by its own readers. I don’t know that that’s ever been done before.

I have one more picture of theirs to publish, and that’s scheduled for tomorrow–so stay tuned, I’ve saved the best for last.

Sometimes you read something that just blows you away. I had that experience last night.

I’m reading Below the Salt, a novel by historian Thomas B. Costain, published in 1957; it was a Christmas gift this year. My mother had it on her bookshelf for ages, but I never got around to reading it.

The plot concerns an elderly U.S. Senator, very wealthy, who resigns from politics and embarks on a special project he wishes to complete before he dies. He feels compelled to tell a story… from medieval history. But first he needs to collect more information.

Here’s the passage that wowed me. The senator is speaking:

“I have a reason for telling the story now. You know what people are saying in all parts of the world, that the present system of government deserves to die. Because some people have easier lives than others, and a larger share of worldly goods, they want everything changed. To achieve complete equality–or what they hope will prove equality–they are willing to forgo the personal freedom we have won so slowly and painfully over the ages, the right to think and say and do what we please. They are willing to bring back the tyranny of absolute government. Ah, if they only knew! If they could look back into the past and see for themselves what mankind has emerged from!”

“Mandates,” anyone? They’ll make ya safe! Honest, we’ll give you back your freedom as soon as there are no more diseases in the world…” And so forth. They’re always offering to protect us. And they always wind up eating us.

Thomas B. Costain saw patterns in history. He would see those same patterns today.

The death and resurrection of Jesus Christ has broken those patterns; but without faith, who can help repeating them? Over and over again…

Here are Ellayne and Jack on the summit of Bell Mountain, with Martis trying to collect his wits and get up from the snow. This is from Katheleen and Kerolyn, in Brazil–these are gifted girls!

I wish we could get some of these illustrations into a new edition of Bell Mountain. When have you ever seen a book illustrated by some of its readers? That would be so cool! But first we’d have to sell out the edition we already have.

This is an article about how my Bell Mountain novels came to be written. Hopefully it will ignite an irresistible desire to buy them–and read them.

I was hoping Behold! (No. 12 in the series) would be published in time for Christmas, but it doesn’t look like that will happen. Well, by the time you finish reading the others, it should be ready.

Come on, now–isn’t it time you met Jack and Ellayne, and squirrel-sized Wytt, who climbed the mountain? Obst the hermit, and Martis the assassin-turned-protector; Helki the Rod, the personification of the forest; Lord Reesh the villain (boooo! hiss!); King Ryons, born a slave; Gurun the queen, who came to Obann on a raft–they’re all waiting to do their stuff for you.

I mean, if you want to watch Law and Order reruns, that’s your business and you’re welcome to it…

If wonder what kind of response I’d get if I asked readers who’s their favorite Bell Mountain character. I just hit the wrong key and the whole screen went black for a moment. I wonder what that means.

This drawing is by Kathleen’s sister, Kerolyn, who’s only nine years old. It shows Ellayne and Jack drinking tea with Hesket the Tinker, who turns out to be a very nasty villain. Kathleen and Kerolyn live in Brazil. These are very accomplished kids!

A book for young readers… illustrated by children. Why hasn’t anybody done that before? I’d love to see that for Bell Mountain.

Girls, hang on to those drawings! Who knows? We may be able to put them in the books someday. 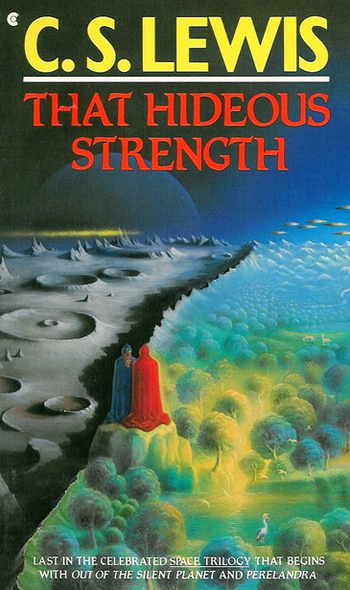 This book blows my mind. Written in 1943, it only grows more applicable–and more alarming!–with each passing year.

Some of it will slide past you if you’re only 12 years old; but you won’t be 12 forever. There’s always more to this book, every time you read it. I’m 73 now and still learning from it–currently re-reading it, and still picking up tidbits I didn’t get the last time.

This is a story of Scientific Progress as performed by the Devil, featuring a sophisticated young married couple who have a lot of growing up to do but are very, very far from knowing it. Their desire to conform, to be with it, to hang out with the really cool people, almost kills them.

His vision scares the daylights out of me. How did he see so clearly, so far into the future? There’s much in here to remind one of George Orwell’s 1984; only of course That Hideous Strength is a fantasy featuring a resurrected Merlin.

There is a bit of twaddle at the end; but maybe after another ten years I’ll find some merit in it. But 99% of the book is pure rocket fuel. 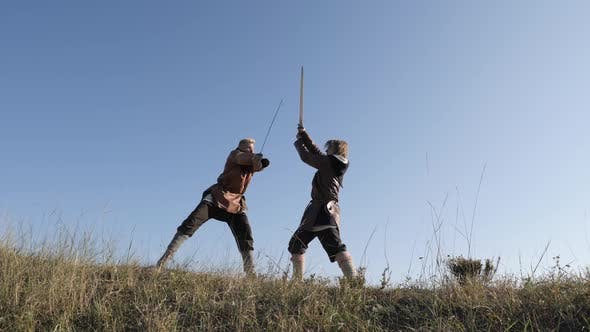 Despite losing a whole day last week to allergies, Ozias, Prince in Peril seems to be shaping up very nicely. I’ve got eight chapters written, and already populated with a dozen major characters. They hear their cues and come onstage: I feel like I don’t have much of a say in it.

Friday I had to make up some lost ground, and it was 96 degrees at the time. Patty came out and asked, “Aren’t you hot?”

“Yes, I’m hot!” And that was that, had to retreat indoors to the air conditioning.

Hint to budding young writers: Maybe the worst thing any writer can do is make the story be about himself, thinly disguised as its protagonist. “I’m a macho stud he-man!” is a mindset guaranteed to destroy your fiction.

I strive to be invisible to the reader, to remove all obstacles between the reader and the story… so if you’re reading my book, you can be there! This effect is not easy to achieve; but read a lot, write a lot, work hard at it, and eventually you’ll get it.

And for heaven’s sake, let your characters be themselves! Never mind about paying back that bum who bugged you in third grade; frankly, the reader doesn’t care. And neither should you.