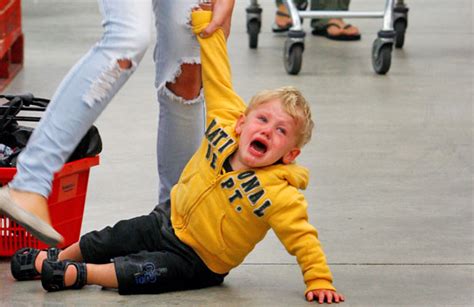 What could be more loathsome than training children to parrot a lot of talking points and sending them into the political arena as your pawns?

Leftids do it all the time. I don’t think they can choose not to do it.

Here we had two little boys, aged 7 and 11 at the time, suing in a Philadelphia court to have most of America’s public policies turned around and shuffled to complay with Climbit Chainge ideology. The judge tossed the suit in a hurry: for once we saw a judge resist the temptation to dictate national policy.

Did the kids know what their lawsuit was about? Did they grasp its country-threatening implications?

Or did some unscrupulous adults just put them up to it?

Honk if you think you can guess the answer.