G’day, all! Byron the Quokka here, with another weekend full of fantabulous TV! Remember, some of us here at Quokka University could get in huge trouble for bringing you these shows which no one is supposed to see–and the less said about that, the safer for all concerned!

A man sues his live-in girlfriend for shrinking him to the size of a two-year-old. Bailiff: Estes Kefauver. Jury: The June Taylor Dancers. Executioner: Tim Conway.

Sponky (Andre the Giant) tries to impress his date (Linda Hunt) by ordering their dinner in French–in a Chinese restaurant. Imagine their surprise when the waiter brings them a bowlful of live spiders! Mr. Chong: Desi Arnaz. Swoozy: Angela Merkel

Gasp in horrified astonishment as Judge Hammurabi (Joe Flynn) applies ancient Babylonian law to modern cases: Selling cigars that burn unevenly (“Burn you!”); barratry (“Don’t ask!”); identity theft (“Let’s see what’s left of your identity when the ants get through with you!”); misgendering (“Show this jidrool what happens when you waste this court’s time with crap like that!”). With Tennessee Aaron Burr and his jug band.

In “Gone With the Wind People” (Croatoan, 2002), private eye Punchy Watzinger (Kevin Branagh), slowly dying of uncontrollable dandruff, discovers the secret entrance into the Land of the Wind People. Special music by Bruce Willis. Evil Wind People: Bill Baird’s Ugly Puppets. Featured song: “My Coccyx Fell Off to One Side.”

How far will contestants go to prove to host Ray Charles that they’re invisible? Tests include 1) Walking onto a busy sidewalk in the nude, 2) giving a wet willie to the biggest biker in the bar, and 3) challenging passers-by with “I bet you can’t see me!” (and being really aggressive about it). This week’s prize: Genuine dollar-store piano.

Well, there you go–TV for the ages! Somebody told me Shakespeare wrote a play about Sponky Wilson, but I didn’t believe it. You have to get up earlier than that to fool a quokka. 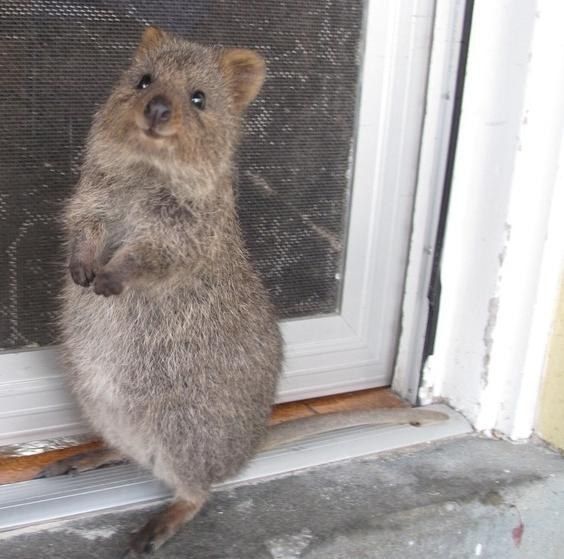