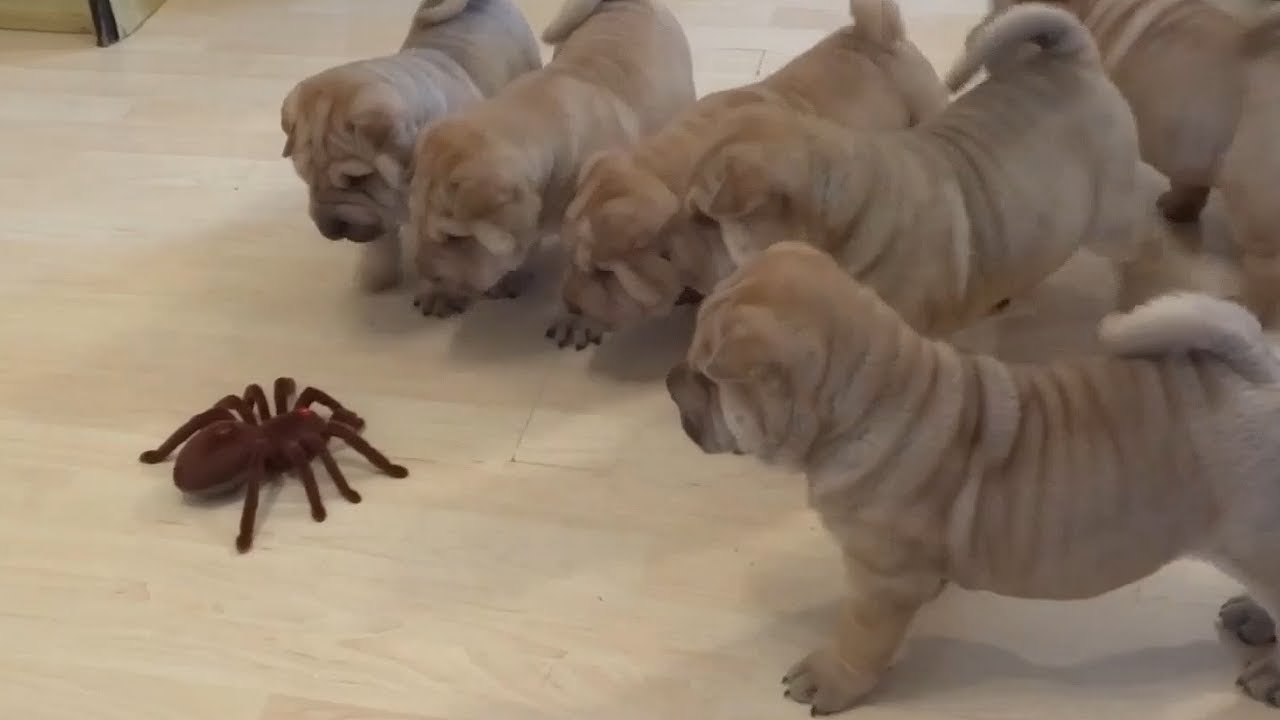 I can’t bring myself to post a relevant photo. It’s really too disheartening. So here are some nice puppies instead.

Not one single talking head at Fox Nooze, the (ahem!)… the, uh… I can’t say it! [Takes deep breath.] Fox Nooze, which once upon a time was widely believed to be a conservative news network… Anhow, they hired fake bogus “woman” Bruce Jenner to be a commentator, and not a single on-camera “personality” at Fox resigned in protest.

If they’re “conservatives,” what are they conserving? Before the ink was dry, phony Sean Hanity was kow-towing at Jenner’s feet and using all the female pronouns. Like, if you can’t even “conserve” the distinction between man and woman, what earthly good are you? Might as well be a Democrat.

The man says he’s a woman. I can put a paper bag over my head and say I’m a crop-dusting biplane; but that wouldn’t make me one. It would just make me a nut.

So they’re all staying at Fox Nooze and pretending they’re conservatives.

Meanwhile the Babylon Bee, an avowedly satirical site, has been cast out from Twitter for making fun of this ugly guy with nail polish who says he’s a woman. He holds now a high position in the, um, government. The Bee made fun of him, so Twitter censored them. Not only that: you can only come back, Twitter said, if you delete the tweet (https://www.dailymail.co.uk/news/article-10635519/Babylon-Bee-refuses-delete-tweet-mocking-Rachel-Levine-despite-blocked-Twitter.html). Standing up for their rights–and for the truth, too, by the way–the Bee refused to delete.

At least somebody’s out there doing right.

But, see, making fun of freaks in government is, like, “Hate.” And Hate is hateful! Not allowed.

Except, of course, libs and progs can hate the rest of us passionately, nearly choking on their own poison, hate us night and day, hate everything we say, think, or do–and somehow when they hate us, that’s okay, that’s proof of virtue.

If we stand for lies and hate the truth, we’re well on our way to Hell.

8 comments on “Fox Nooze: A Tower of Hypocrisy”