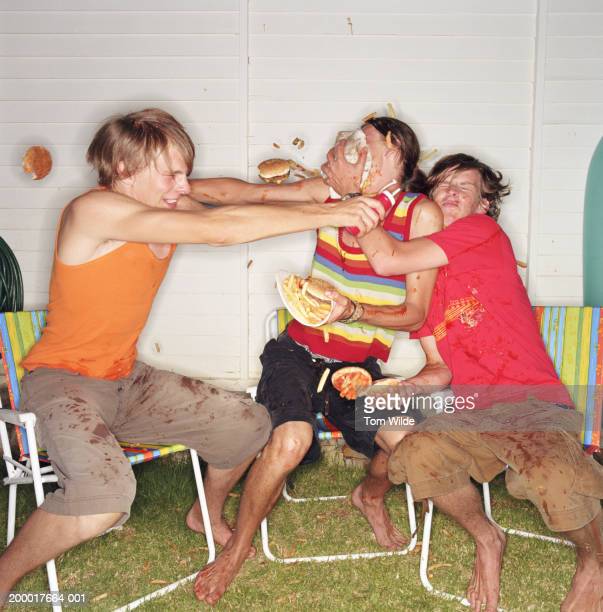 That is to say, a global government run by globalists. Who else? They’re not going to all this trouble just to please the plebs! Most globalist big shots are also charter members of the Far Left Crazy. We don’t want to be so cynical as to suggest they’re just using the Left to get what they want–and then watch out.

But how do you govern this mess? What kind of government can extend the usual favors to “gay” activists, feminists, and trannies, while at the same time governing the Islamic world, to whom all that progressive stuff is pure poison?

[Raises hand and waves it frantically] Ooh, ooh! I know! I know how they’ll govern leftism and Islam!

Step One: Make sure the new world state is firmly seated in the saddle.

Step Two: Use overwhelming military force to betray both the Left and the Muslims. Make sure to crush them thoroughly. This approach worked very well for Rome, Assyria, and other empires throughout world history.

Step Three: From time to time, make an example of one group or another, savagely repressing them so that all the others understand that the global government means business.

There! What could be simpler? Of course world government will work! All you need is fear and violence–and a lot of people are very good at those.

2 comments on “A Question of World Government”