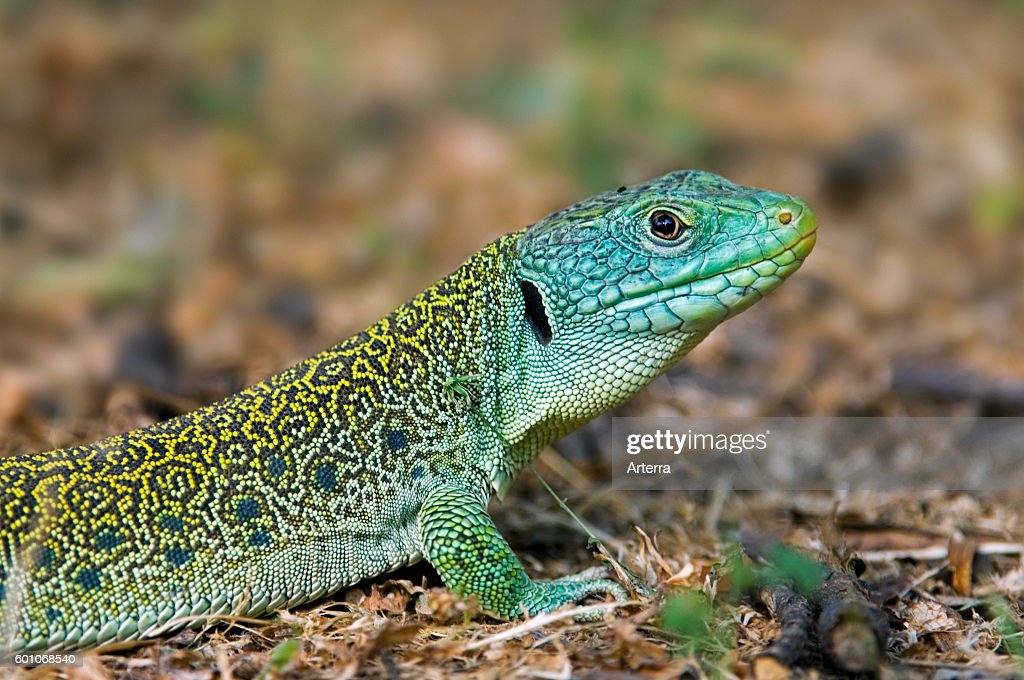 This content disgusts me. Here’s a nice lizard instead.

So they had an NCAA women’s swimming championship, 200-yard race; and a young women from the University of Kentucky came in fifth, for which they were giving out a trophy.

Hold it! “Lia Thomas,” Mr. Shoulders, this guy who says he’s a woman and has been allowed to compete against women in sports–this guy finished tied for 5th.

So the Powers That Be decided to give him the trophy. The girl from UKY can pretend she came in 6th, and later they’ll mail her a 5th-place trophy: for the time being, they had only one 5th-place cup on hand and they hadda give it to Mr. Shoulders (https://www.dailymail.co.uk/news/article-10676873/Kentucky-swimmer-tied-Lia-Thomas-NCAA-champs-slams-officials.html).

All the young woman athlete got was a “Good job!” from one of the officials. You know: “Good job!”, like you say to a toddler or a dog. Like when a toddler remembers to wipe his lips after eating crayons.

And you’ve got the nooze media attributing female pronouns to Mr. Shoulders. Sickening. Down with truth.

What’s the point of even having women’s sports, if any guy can just say he’s a woman and walk off with the trophies? Actually it’s kind of amazing that four real women finished this race ahead of Shoulders. But the point is, this other girl tied with him for 5th and in the photo op was asked to pretend she came in 6th.

An age founded on preposterous lies and sexual aberration cannot possibly come to any good end.

3 comments on “You Can’t Beat Transgender!”