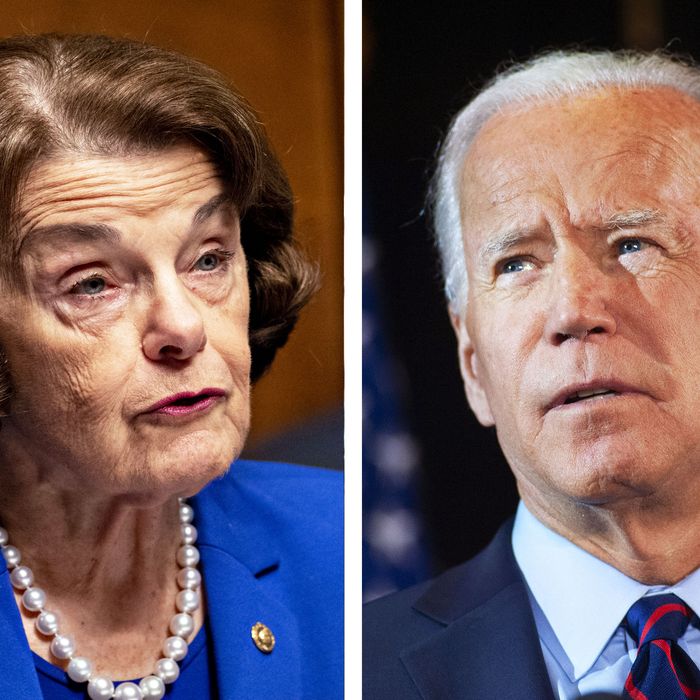 I don’t want to demean anyone on account of his age. After all, I’ll be 73 next month. (You can still call me “the kid” if you want to, but people will think there’s something wrong with you.) I know people who ran out of gas in their 60’s, and others who are still sharp in their 90s.

But there’s a word, gerontocracy, which means “rule by old people.” Some of the “old people” in our government are well past their sell-by date.

SloJo Biden, the top dog, has always been a gaffe machine. In the latest poll by Quinnipiac University, his approval rating is 33% (https://nypost.com/2022/04/14/joe-bidens-approval-rating-hits-lowest-point-in-new-poll/), an all-time low. I wonder if his approval is really that high.

And then there’s Dianne Feinstein, a U.S. senator since 1992, who’s getting whispered about a lot, up on Capitol Hill (https://www.dailymail.co.uk/news/article-10718765/Democratic-colleagues-concerned-Senator-Dianne-Feinstein-88-mentally-unfit-serve.html). Some Democrats say she forgets the names of her colleagues and can’t always carry on a conversation.

Are we being governed by people who are no longer mentally fit? As leftids, it may be questioned that they were ever mentally fit to govern anything. Even young Democrats cleave to ideas and policies that are positively senile. Biden and Feinstein weren’t any better for the country when they were younger. Look at Rep. Alexandria Ocasio-Cortez: not yet 30, and daft as a duck.

The real problem is not anybody’s age. It’s the absurd and wicked things that they believe in.