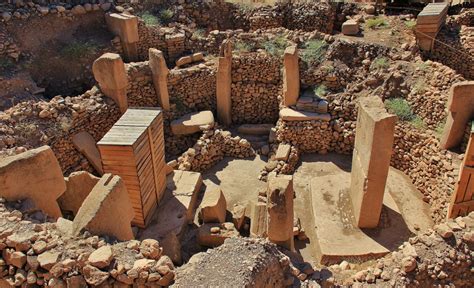 I’ll return to this topic later today, when I have more time. Rodney Stark has some intriguing insights into how we ought to view the remains of extinct civilizations.

Anyhow, where did civilization come from? What got it started in the first place?

That Potbelly Hill site in Turkey, Gobekli Tepe, is a gold mine–but we don’t know yet how to evaluate the treasure. It’s so far off what was expected, scientists are still trying to wrap their minds around it.

Maybe they ought to read Genesis.