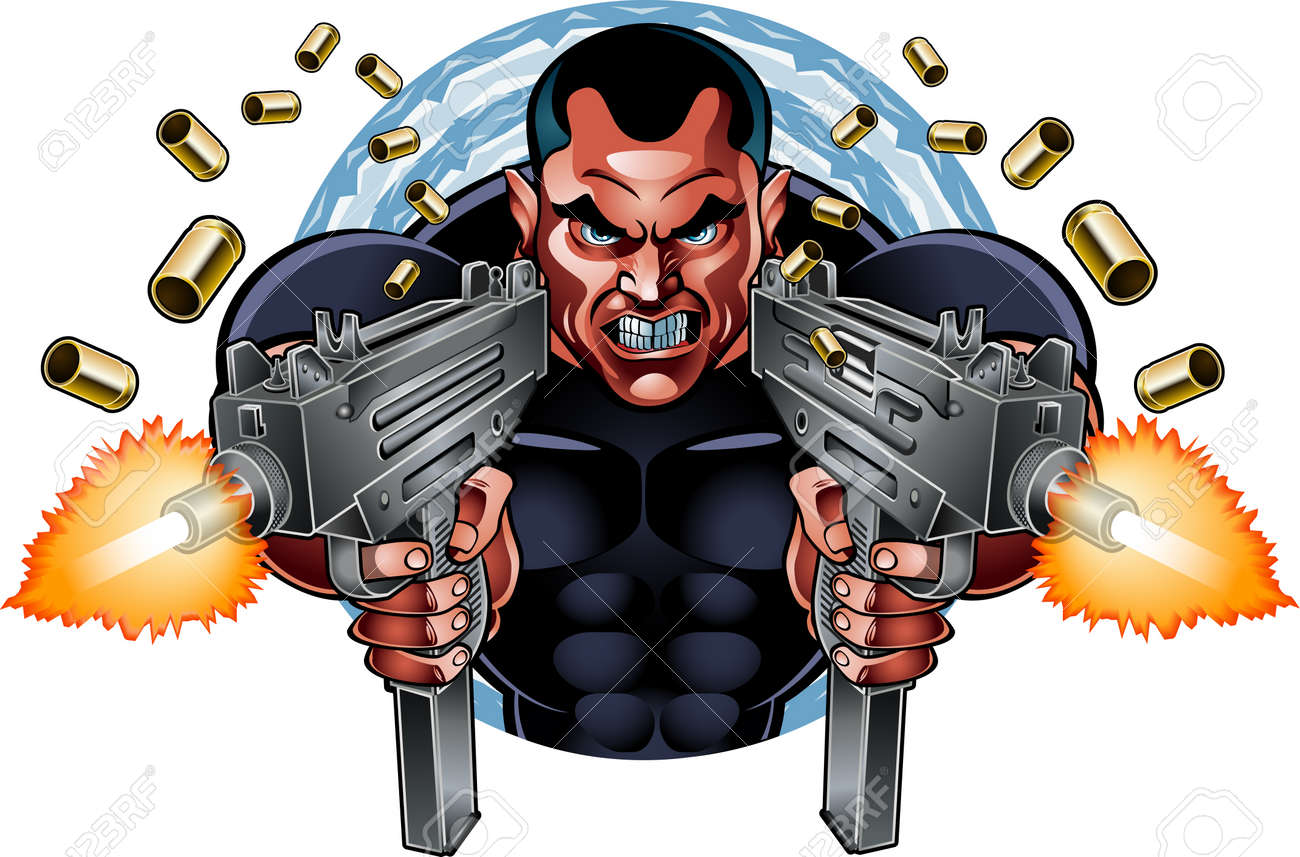 As Mika Whatsername once said, speaking for her fellow noozies, “Telling people what to think is our job!”

Visiting YouTube yesterday, I was struck by the extraordinarily high number of videos featuring assorted shootings–all over America. Like this weekend America turned into a war zone.

My wife was not taken in. “Shootings happen all the time,” she said. True: neither criminals nor homicidal lunatics bother to obey gun laws. And we have almost 400 million people living here. “Most of the time the nooze doesn’t bother to report them.” Yes: we already know dozens of people are shot in Chicago every weekend. “They’re reporting them now because they want to create a public demand for gun control.”

Hit the nail right on the head! That’s exactly what they’re doing. America disarmed is halfway on its way to becoming the next Australia…which is only a hop, skip, and a jump to becoming Venezuela. A populace disarmed (except for criminals and wackos) is a tyrant’s hot lunch.

The nooze media is weird. Hundreds of nooze outlets all doing the same story at the same time–and from the same point of view. Even the same words! It really does behave like something from the bad old days of the Soviet Union. Well, the USSR is gone, but the Democrat Party’s still here; and that’s practically the same thing.