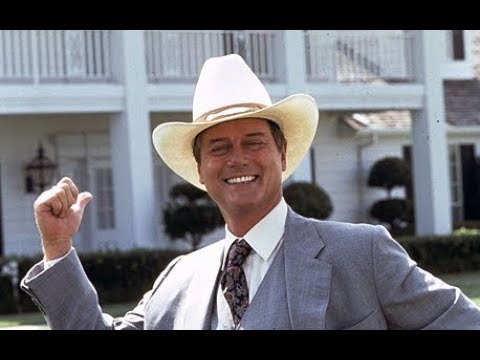 Ooh-ooh! I wanna be a TV villain! I don’t have a show, but I can still be a villain!

Many of you are way to young to remember Dallas, a red-hot hit of a TV show starring Larry Hagman as iconic antihero J.R. Ewing. J.R. captured the public’s imagination: the more evil he did, the more they liked him.

Well, we don’t need J.R. or Dallas anymore; we have real-life villains that make him look like a philanthropist, and the daily nooze coming out of the Biden administration puts Dallas in the shade. And unlike Dallas, it’s on every day, not once a week. J.R. was a saint compared to these stiffs.