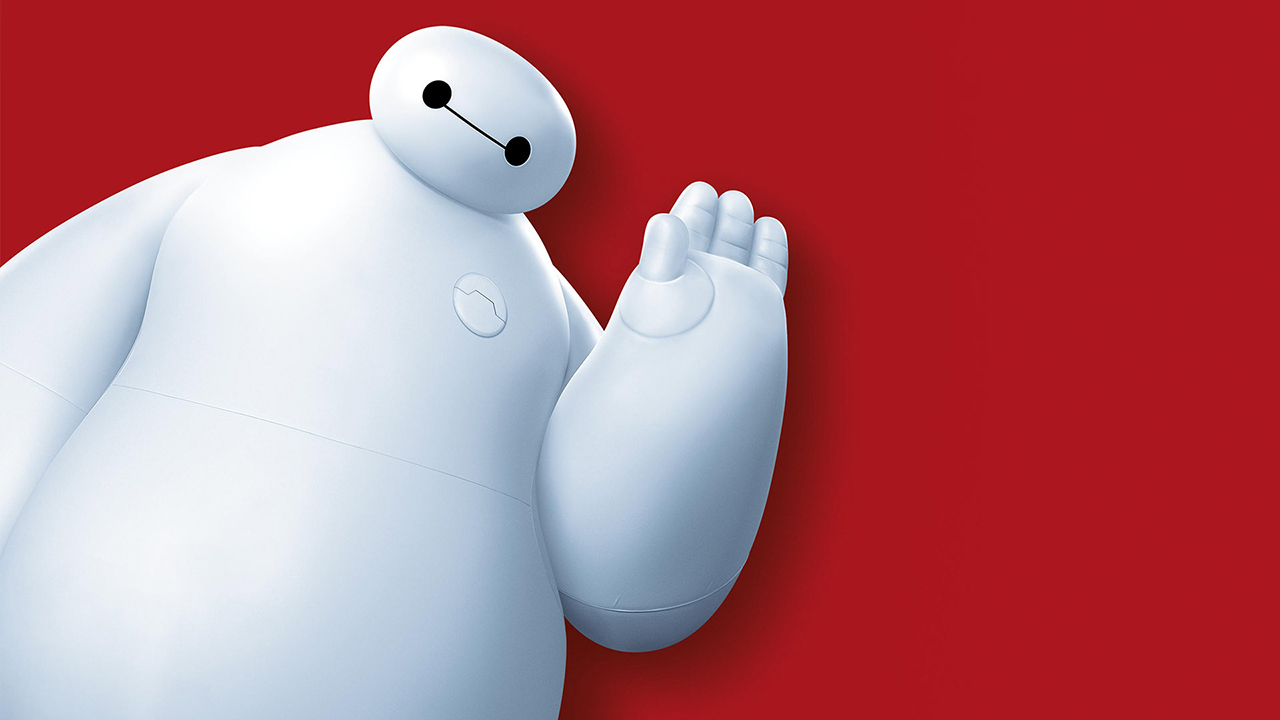 It’s got a computer in it, so you know it’s gotta be great

Well! We can’t have that! Quick, someone find us an oracle! Got one? It’s… a self-published romance writer? That’s our oracle?

Well, anyway, she says “It’s not the ‘idea’ that men can have periods: it’s a fact.” So there! The oracle has spoken! It’s a fact!

The movie also features “the Transgender flag” and so-called “men” shopping for maxi-pads.

What is our society supposed to get out of this?

Why does anyone but a Far Left wacko patronize Disney movies?

6 comments on “Disney Does It Again (Grooming Children for Sex)”