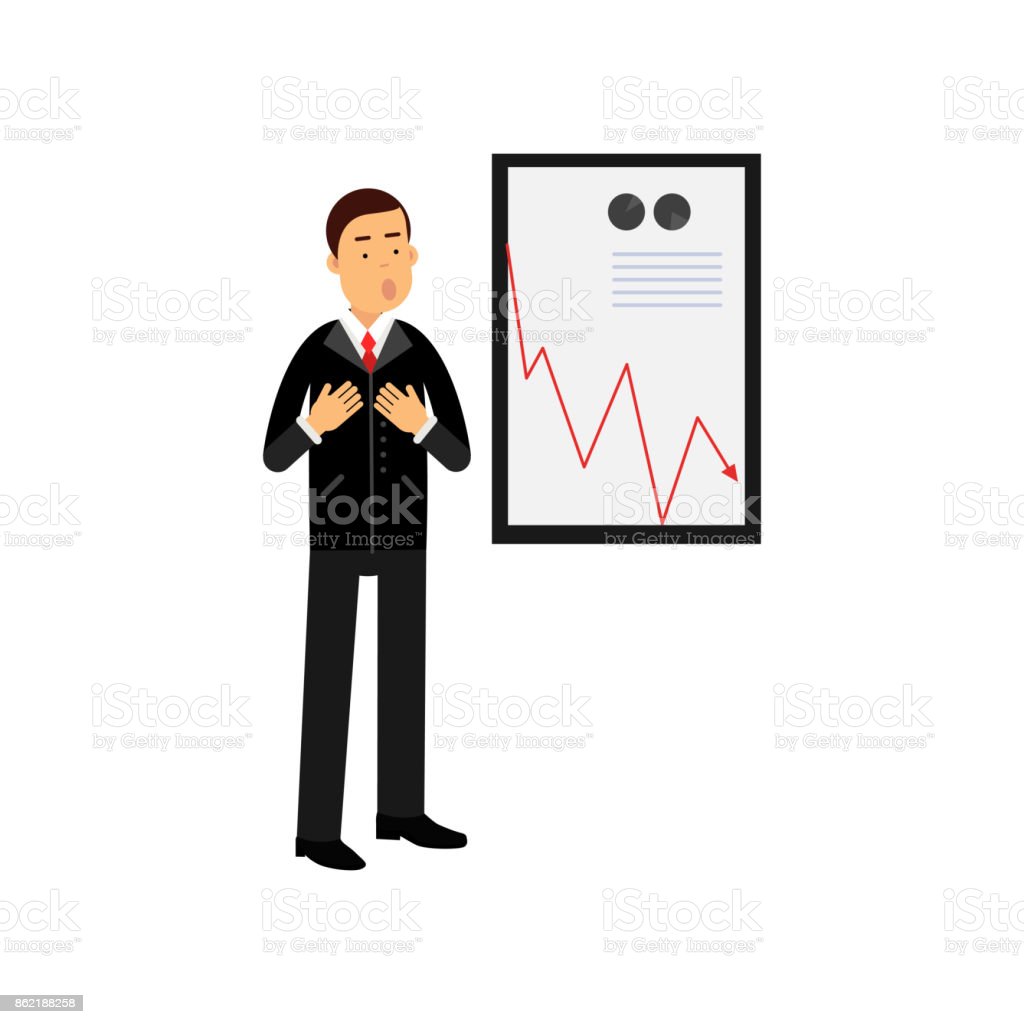 “I didn’t get where I am today without knowing that our sales are in the tank!”

Another day goes by and CNN is still here? Who’d have thought it?

They went all out to cover the Democrat kangaroo court trying to turn the Jan. 6 trespasses into an “insurrection”–and during the hottest week of the (ahem!) “hearings,” June 13-19, CNN’s viewership went down 13%! Ouch.

The new management has been trying to re-brand CNN as an actual news network, but it’s been tough sledding so far: years’ and years’ worth of bad reputation to overcome. The last time CNN tried to deliver straight news, the wheel was being invented.

CNN displays all the symptoms of a flatline Protestant church whose members are fleeing gay “weddings,” gender affirmation ceremonies, and all the rest of that pseudo-Christianity. It’s too late to save it. And why should we bother to try?