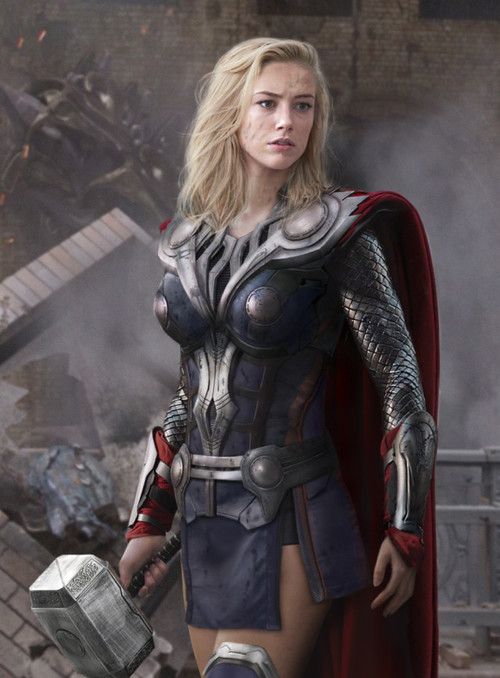 Used to be a Norse pagan god. Now… crapola.

If you have some rare medical condition, 100% fatal, curable only by exposure to really wretched movies, then here’s another stupid comic book movie for you–Thor Love and Thunder, perpetrated by Marvel Comics and those jolly kiddie sex-groomers at Disney (https://www.thegatewaypundit.com/2022/07/avoid-costs-thor-love-thunder-unless-like-woke-movies-even-rock-people-gay-babies-queen-king/).

You may remember–why you should, that’s another story–how, five years ago, Marvel went full-throttle woke with some of its stuporhero characters (turning the Norse god Thor into a goddess with huge knockers, for instance) and, in the interests of “diversity,” promptly took a bath. Turned out normal people don’t much care for Marvel’s vision of “diversity.”

So now they’ve made this goofy Thor movie with Disney, and they brag about how “gay” it is. In the words of one reviewer, the movie features “gay rock men having lava babies.” It is “off the charts woke,” he says.

I anticipate no difficulty at all in staying away from this movie. Idiots in the movie industry refuse to see the writing on the wall, and are doubling down on their teachers’-union vision of life.

Let’s have a party when they declare bankruptcy.