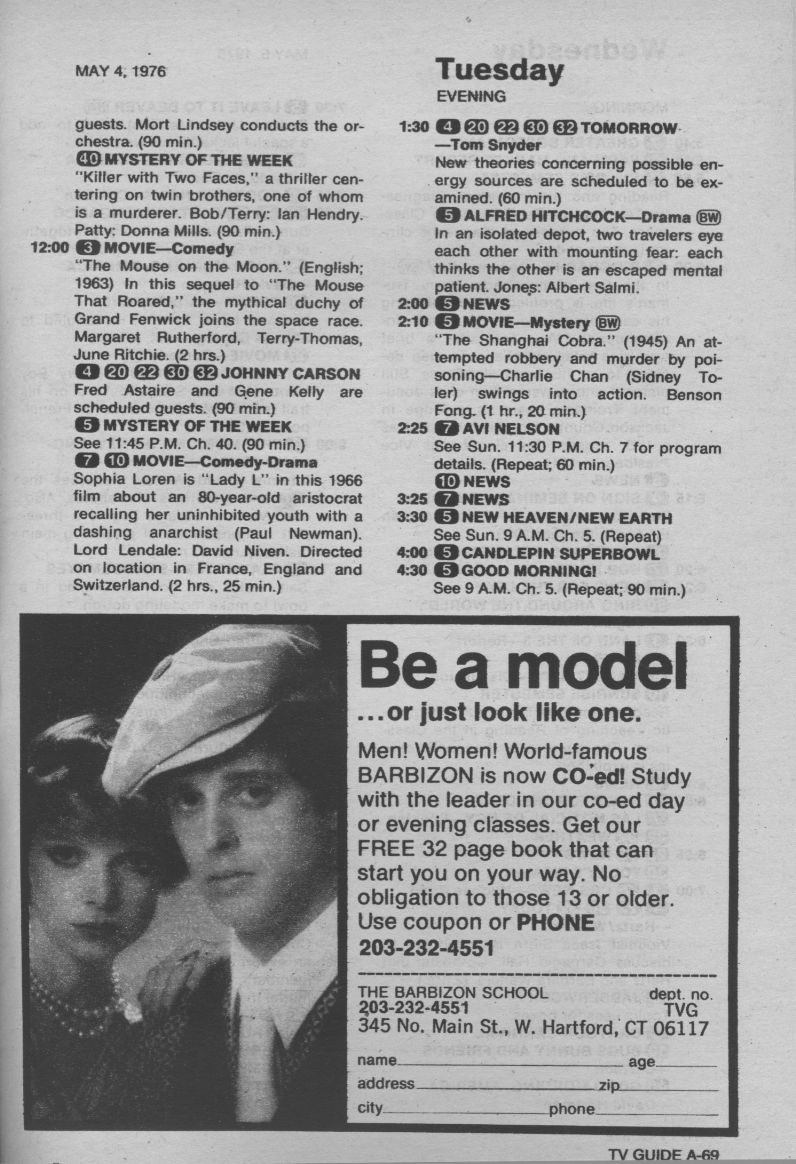 G’day! How do you like that? July is halfway over! But don’t worry, we won’t run out of great TV to liven up your weekends. And you can probably become a professional model, too–see above.

Here’s a sample of this week’s goodies.

Saving French aristocrats from the guillotine is awfully hard to do when you’re in Kansas and it’s 1976; but it’s a lot safer, too! The Scarlet Pimple/Baron Suplex: Slim Pickens. Milady D’Anjou/Gladys Schwartz: Fay Dunaway. Man Who Thinks He’s A Newt: William Shatner.

(Honest, if I hear “And away we go!” one more time, I’ll plotz!) So far it’s Australia and China battling neck and neck, with Jamaica a close third. Too bad the team from Mauritius washed out. Play-by-play: Jimmy Fraud. Color commentary: Some guy from Egypt. Inanity: Phyllis George.

“Dance with the Dragon” (Chinese-Estonian, 2006) stars chess master Bubba Vyshzinsky as Master Wu, whose new kung-fu style is based on the movements of Siberian folk dancers. Dubbed into Spanish by people who can barely speak it, with incoherent music by the Xi Jin Ping High School faculty, “Dance with the Dragon” was the first movie to feature commercials throughout the body of the film.

Well, there you have it–TV that’s every bit as good as a general anesthetic! 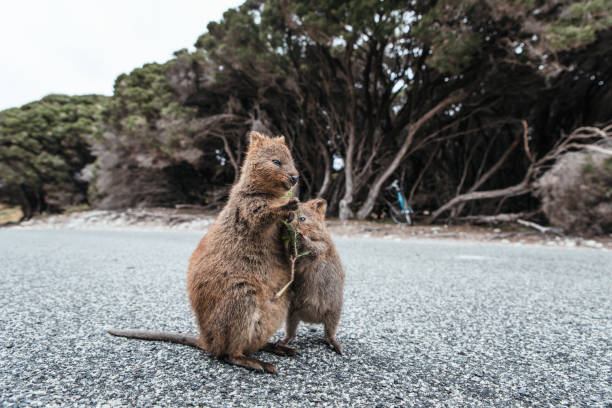 Be sure to share your leaves while you’re watching these shows!