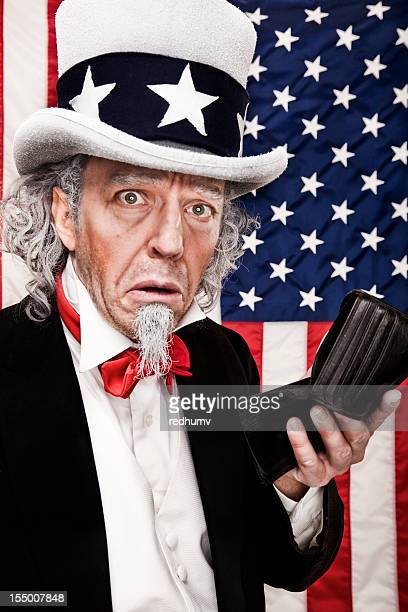 In what many Democrats consider their strongest demographic, 18-29-year-olds (who haven’t outgrown college yet), only 1 percent (!) say they “strongly support” SloJo Biden (https://omny.fm/shows/dave-and-dujanovic/only-1-percent-of-18-29-year-olds-strongly-approve).

That’s only one point better than nobody!

At the same time, a New York Times-Siena College poll finds that only 1 percent (!) of Americans think “climate change” is a pressing issue demanding government action (NYT, July 17, “As the Planet Cooks, Climate Stalls as a Political Issue–sorry the link doesn’t work).

One percent. And Dems want to make “Climate Emergency” a signature issue… that 1 percent of the people care about.

Do they think they’re popular? Only 1 percent are keen on the alleged president. And that’s among their favorite group of voters.

I am a political scientist. I’m supposed to understand this s***. There are only a few possible explanations.

*They simply don’t believe them. (Why? What do they know that we don’t know?)

*For some reason we cannot detect, they are supremely confident in their chances in this year’s mid-term elections–like they already know they’ll win, it’s already in the bag. Is that ignorance, folly, hubris, or secret knowledge? Like, “Ha-ha, you just can’t stop us from stealing an election!”

Has this become the Party of the 1 Percenters?

Getting kind of crazy, isn’t it?

2 comments on “One Point Better Than ‘Nobody At All’”