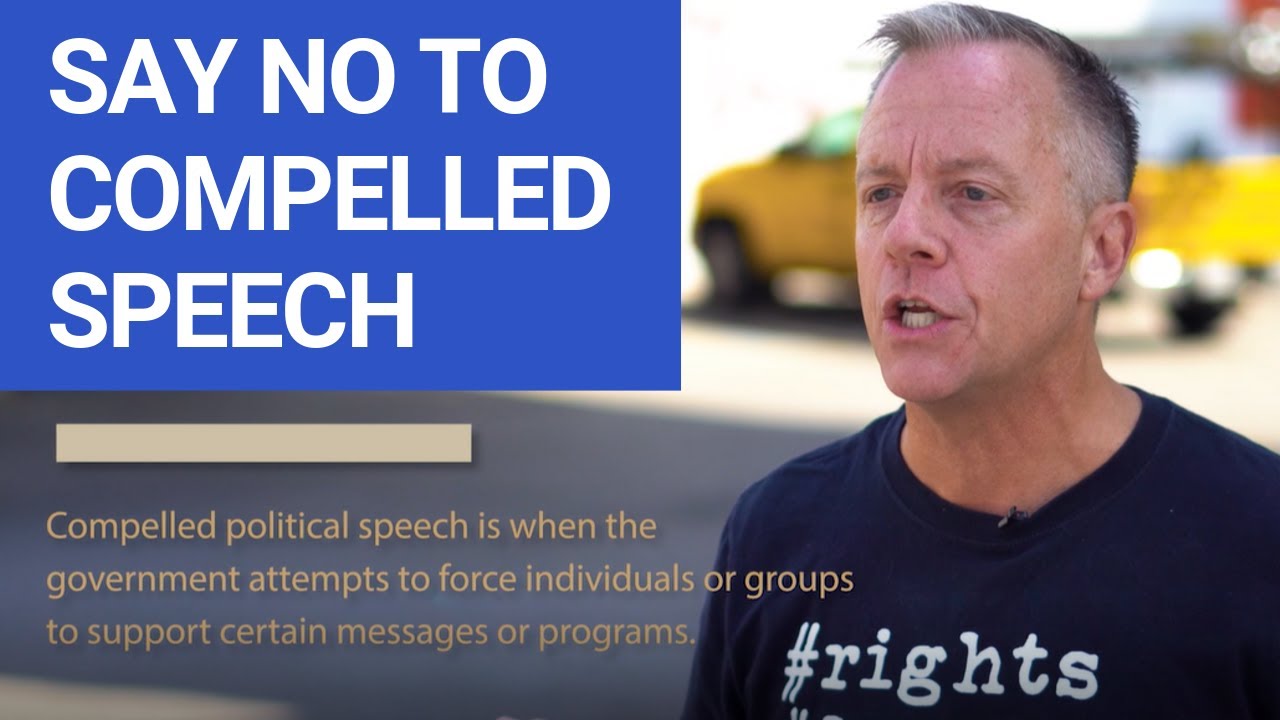 The government doesn’t need to compel your speech if they can get your employer to do it for them.

Compelled speech–it’s the coming thing! Forcing people to take a stand for things they don’t believe in: what could be more Woke than that?

Some of the players on an Australian rugby team are objecting to management’s decision (for which players were not consulted–it would spoil the fun) that the team would wear “Gay Pride”-themed jerseys for an upcoming match (https://www.abc.net.au/news/2022-07-25/nrl-manly-facing-player-revolt-over-pride-jersey/101268552).

Australia, is this you? Is it really you?

It’s rumored that the objecting players may decide not to play. We’ll see. They don’t want “rainbow” logos on their jerseys; they don’t want to support something that they don’t believe in. Now it’s management’s move. How woke are they?

Let freedom ring. But there are a lot of leftids trying to silence it.