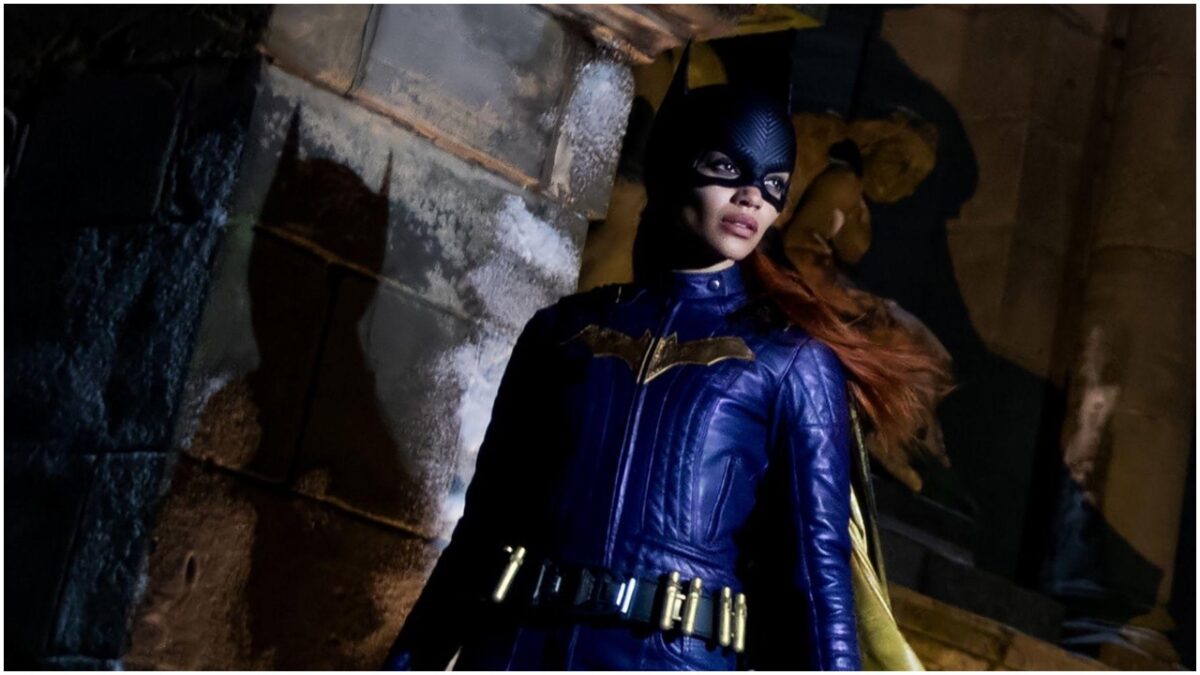 New definition of “countless”: the number of movies made from comic books

Warner Bros. has shelved what they’re calling an “unspeakable” Batgirl movie, won’t even release it as streaming video, let alone show it in theaters–in short, nobody will see it (https://nypost.com/2022/08/02/batgirl-movie-gets-shelved-by-warner-bros-source/).

They’re admitting to a $70 million cost, but some sources say it was closer to $100 million. And that’s before having to pay for publicity, distribution, etc., etc.

It was a cooperative venture between Warner Bros. and DC Comics–yeah, they’re still making $100 million comic book movies, they think we all stop developing at 12 years old. But DC’s “Extended Universe” project (whatever that is–why would I know?) is going belly-up and it looks like Warner Bros. has decided to cut its losses while the cutting is good.

Gee… How bad does a movie have to be for its own company to call it “unspeakable”? We could have something truly unique here. I almost want to see it! I mean, can anything really be that awful?

Probably a question that we shouldn’t ask.

9 comments on “Another $70 Million Down the Drain”