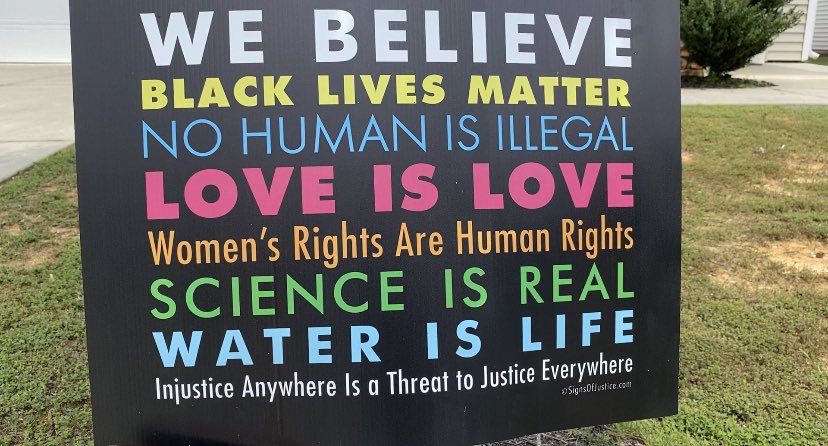 Have they left out any Far Left cliche? What a load of crap.

See, if you don’t do what rich while liberals say you have to do, that makes you a Biggit or a Hater! And certainly a Racist! You must make the sacrifices that are necessary for them to feel good about themselves.

They Want *You* to Sacrifice for *Their* Beliefs

I never realized what deep roots this had until I had occasion to deal with my home town’s library board. Oh, great Scott! I’d thought people that far out only inhabited satires. I never believed they were… real!

The plans they had for other people’s children, back then, are now called “grooming.”