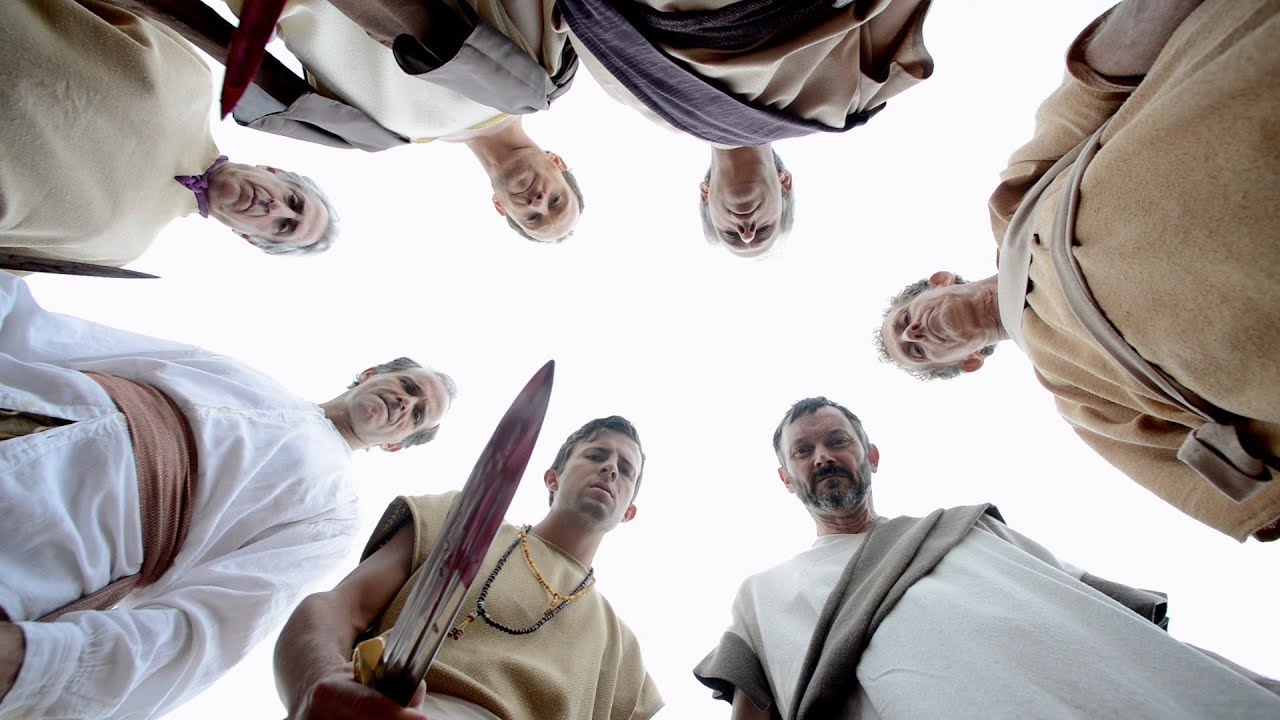 I heard a commentator on the radio today who had a highly tempting message:

Now that Democrats have laid the groundwork, mapped out the path, for treating your political rivals as criminals, silencing dissent, and it being totally okay to set up “a mild species of dictatorship,” we who are not Democrats should be resolved that when our turn comes, when we have the power and they don’t, we are going to use that power as they used it–and hammer them silly.

Every red blood cell in my body cried out, “Yeah, man, yeah! Give it to ’em! Let’s see how they like it! At last the wheel turns! At last we’ll see the Democrats run over by it!”

But I soon got to thinking about the destruction of the Roman Republic… by the Romans. This is how it started: rival political factions pulling knives on each other. With us it’ll be “You threw our guy in jail, now we’ll throw two of yours into a worse jail.” The shooting and the rioting doesn’t start until a little later. In Rome it wasn’t safe to step out of your house to vote. That could happen here. Unless, of course, they’ve got the technology to change your vote even as you cast it.

Violence in Rome, chaos and fear–until finally Augustus Caesar is the last of the killers left alive, and the new ruler of the Roman world. Everyone else has been killed. And from now on, no republic.

So–do we just let the Democrats get away with what they’ve done? Heaven forbid. But there has to be a difference between accountability and vendetta. My flesh desires the vendetta, but it must not be.

Without any accountability at all, the whole nation is demoralized. Some of Biden’s stooges would do well to get out of town while the gettin’s good. But this must be law, conforming to the Constitution–not a blood feud. I don’t like saying so! But it’s the truth.

2 comments on “Are We Sure We Want That Kind of Revenge?”