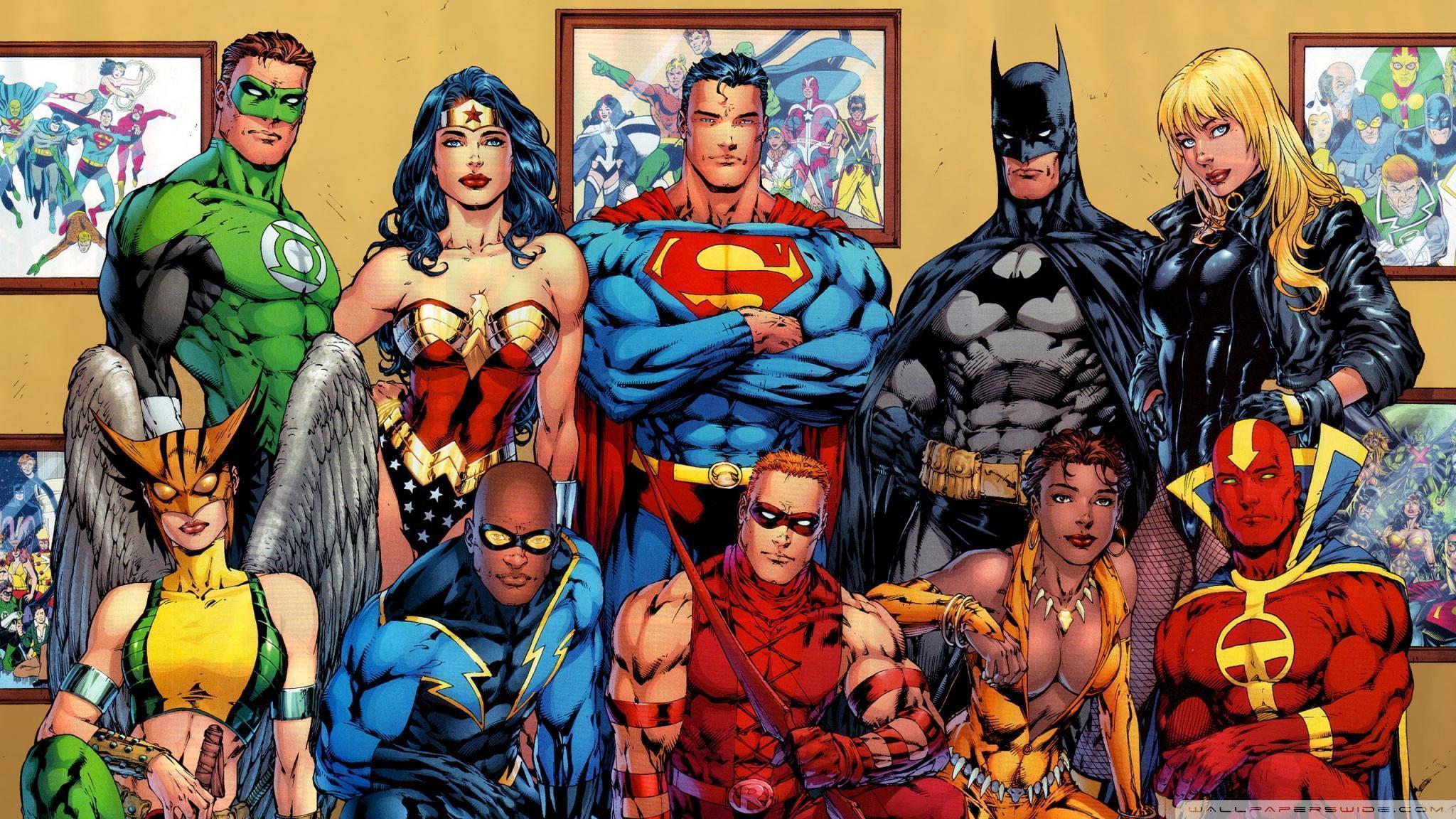 You ask why I have two garbage cans? Actually, I need more! Where else can I put all these superfluous superheroes?

Warner Bros. and DC Comics want to crank out another zillion superhero movies, but the first one, Batgirl, went so totally belly-up, they didn’t dare release it. They’ve got this “Extended Universe” thing (https://www.theverge.com/2022/8/13/23300237/dceu-ezra-miller-the-flashbatgirl-black-adam-david-zaslav) which I’m guessing is another flood of stupid superhero dreck aimed at dumbing down the audience even worse than it is already.

All right, I grew up with comic books featuring Superman and Batman et al–but eventually real books took their place. We do not need a different superhero popping out of every port-a-potty.

Apparently the market is getting overloaded with them and Warner Bros. are getting nervous about maybe losing their shirts. How much of this can the public stand? Looks like we might soon find out!

There are already too many superheroes.