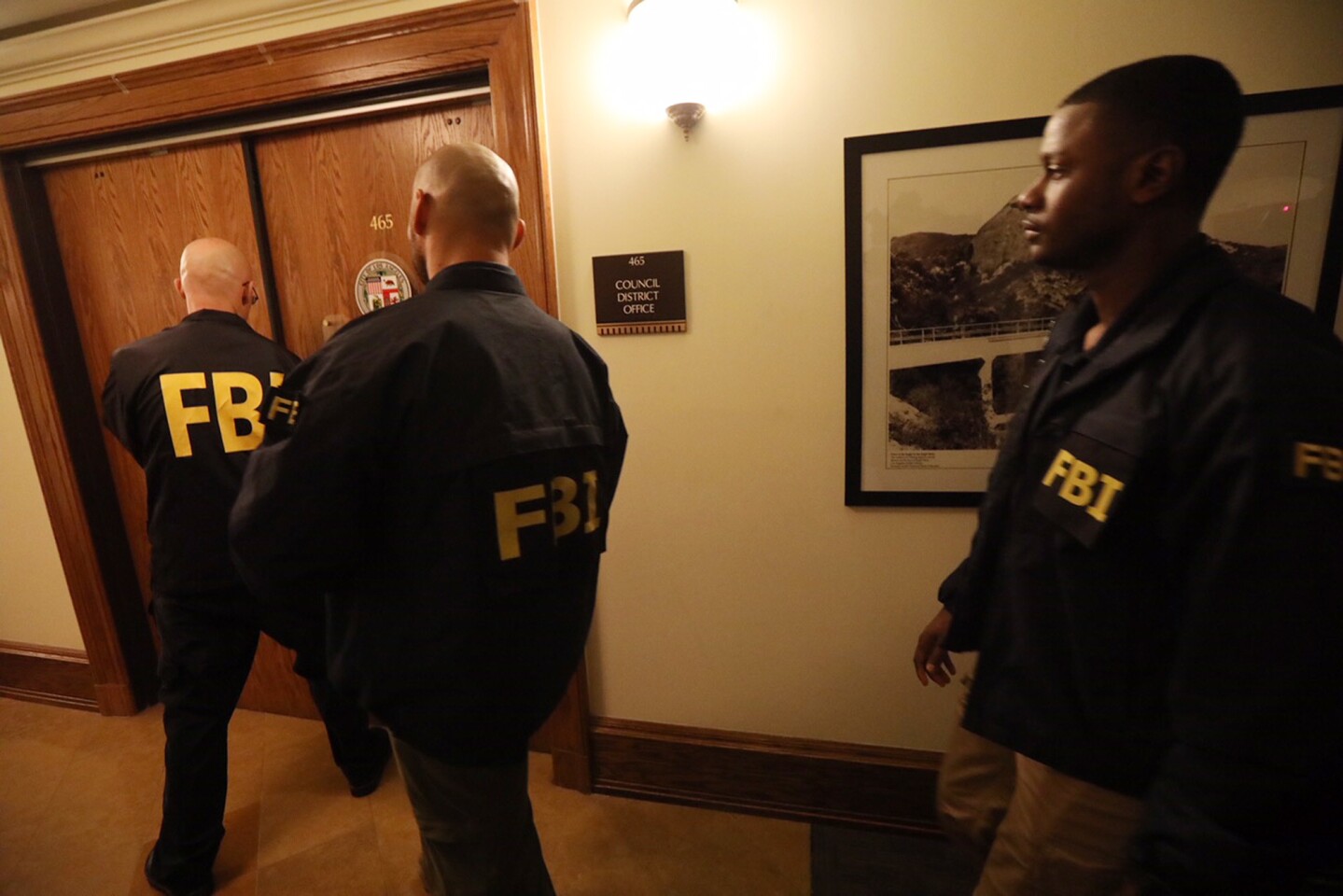 Who’s safe from this, anymore?

It’s easy to forget political events, even ones that were really big nooze at the time. I thought it would be good to revisit 2017 and the witch-hunt that kept Judge Roy Moore out of the U.S. Senate.

Some Thoughts on Roy Moore

This is what Democrats to do their political rivals–try to destroy them. A federal jury has awarded Moore $8.2 million in damages against the Democrats for defaming him in the Senate campaign. Their aim was to permanently destroy his reputation. They spent $4 million doing it.

But that’s nothing compared to what they’ve done to President Donald Trump. Now they’ve raided his home, and won’t say what for. They’ve turned the FBI into a corrupt partisan goon squad. When are they going to start shooting politicians they don’t like?

I was a newspaper man in the 1970s, covering state, county, and local politics. Most of the politicians I dealt with were Democrats–on the whole, normal, decent, and sane, even if they did have a few ideas I thought were totally wrong. Some were even good. I don’t recall speaking with any who were 20 oars short of a trireme, rug-chewing, foaming-at-the-mouth Far Left Crazies.

What happened to normal Democrats? How did they get replaced by all these loonies?