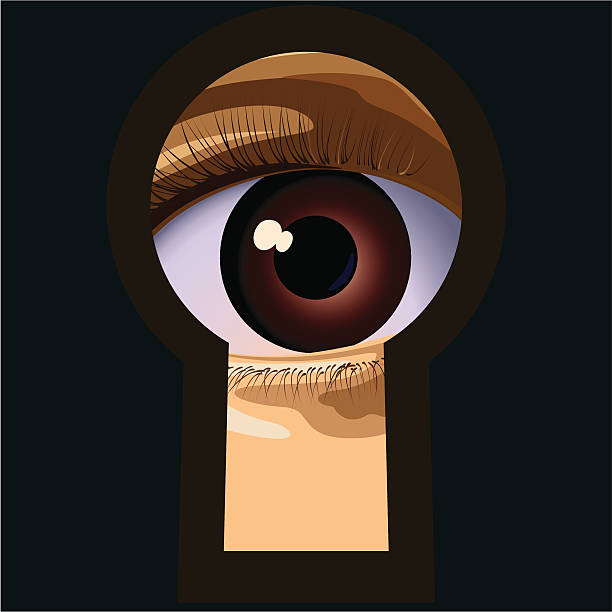 I’m not going to write them up as yet, ’cause everybody else has already done it, but here are two nooze stories I recommend we keep an eye on. I expect they’ll lead to bigger things.

(One) Biden, by invoking hitherto-unknown executive powers, “forgives” debt on student loans–at least $10,000 a head, maybe as much as $20,000. The cost of this caper has been estimated at anywhere from $300 billion to $600 billion. In other words, they have no idea what it’ll cost! And if you just finished paying off your loan two weeks ago–well, now you can help a lot of Gender Studies majors welsh on theirs! This is not nice and certainly not fair, a bald-faced ploy to round up the idiot vote in time for the mid-terms: and we may expect it to go to court quite soon.

(Two) Big Tech titan Mark Zuckerberg, whose social media froze out the Hunter Biden laptop story to help SloJo “win” in 2020, is now saying “The FBI made me do it!” Now why is he saying that? What’s he suddenly afraid of? We wonders, Precious–yess, we wonders! Gollum gollum! He was sitting pretty, not a care in the world, and he comes out with this? He’s gonna need a food-taster! (Coroner’s verdict: “Accidentally shot himself in the back while shaving.”]

Watch for these stories to grow bigger. The nooze media will try to sweep them under the rug, but it may already be too late for that.