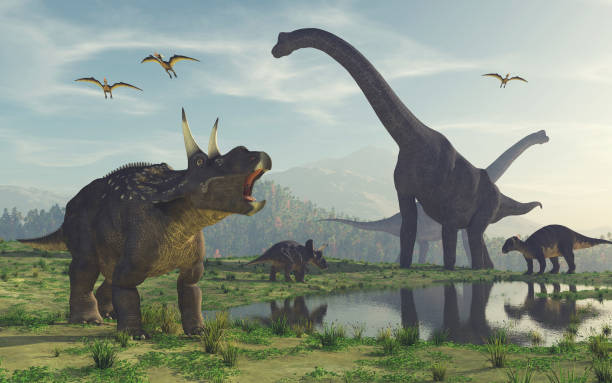 It wasn’t their fault they went extinct. But it will be ours, if we go.

We’ve got a bumper crop of public education outrages this week, but don’t worry–I won’t pick ’em all.

First! An assistant principal in Cos Cob, Connecticut, Elementary School explains to Project Veritas how he hires only young, non-Catholic teachers in order to indoctrinate children into Far Left Crazy ideology (https://www.projectveritas.com/news/exposed-greenwich-ct-assistant-principals-hiring-discrimination-ensures/). He routinely breaks state laws against discrimination based on age and religious belief, but nothing comes of it. His name is Jeremy Boland… and don’t let him come within 20 feet of your children. He wants to wash their brains.

You don’t have to label your political preaching as “politics,” he says. Keep your Far Left lessons going and “just make that the norm.” You don’t have to call it what it is; just make it the norm. “You’re teaching them [the kiddies] how to think.” If that’s the word for it.

And of course if an applicant can’t hop aboard the transgender bandwagon, Boland says, “You’re out, you’re done.”

The arrogance is breathtaking. Why anyone but a dyed-in-the-wool leftist zombie would send children to this school is baffling. Why are the anti-discrimination laws not enforced? Well, okay, I guess I already knew the answer to that question–it’s only discrimination if conservatives do it.

3 comments on “How Public School ‘Teachers’ Get Hired”