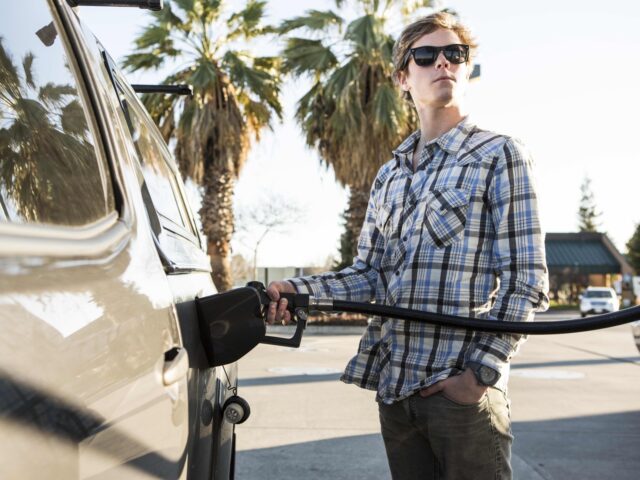 “Inflation? What inflation? There is no inflation!” (Ask any Democrat.)

This morning I got just under a quarter of a tank of gas for my car for $15, at a few cents under $5 a gallon. But it could’ve been worse! In California the average price per gallon, this Labor Day weekend, is $5.25 (https://www.breitbart.com/economy/2022/09/02/california-gas-prices-at-labor-day-weekend-record/).

Then I went to the supermarket for our weekend’s groceries. Ouch! Whatever was $5 last week is now $6-plus.

Honk if you like the way the Biden mob has handled the economy.

But this whole presidency is a wrecking ball aimed at America. Millions of illegal aliens swarming over our unenforced border. Critical Race Theory and transgender propaganda in the schools. The Afghanistan fiasco. Et cetera, et cetera. And to top it all off, last night SloJo declared war on the tens of millions of us who voted for President Trump. It seems we’re “a threat to our demoncracy” (let the typo stand: it’s telling the truth). Is it a waste of breath to point out, for the zillionth time, that we do not have a “democracy,” we have a republic? Why can’t they understand that?

If gas prices do go down a few pennies, it’s only because they’re already so high that they’ve throttled the demand. But they can’t understand that, either.

Question: As for Biden’s wacko speech–are they so confident in their ability to cheat their way to victory that they don’t care what they say… or is it panic? I can’t tell.