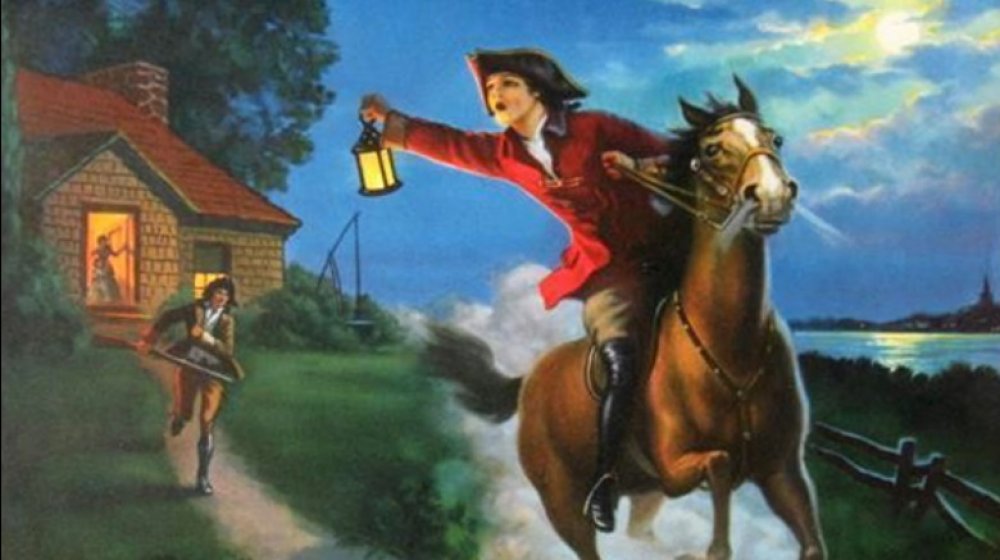 “The redcoats are coming!” (In fact, they’re all but in our living rooms.)

A passionate outcry on the radio this morning: Republicans, wake up, look alive!

Really, they have to depart from their country-club way of doing things… which is mostly to do nothing.

Wake up! Please! You have no plan, you have no vision–what do you have to offer us? The Democrats have a plan, all right! God forbid we should ever see it come to pass. But you people in the GOP–you have to have something to offer us! “Vote for us, because if we’re elected, we will…” Do what?

Allow me to make some suggestions.

*Repair and solidify our southern border, and expel as many illegal entrants as possible.

*Make it vastly easier to homeschool; encourage it, support it.

*Re-affirm commitment to the Civil Rights Act as written–reject it as a tool for fomenting racial hatred and paranoia. No more Critical Race Theory in schools!

*Bring forth legislation giving parents and taxpayers a much greater say in how education proceeds in the schools that they pay for. If that means reducing the power of the federal Dept. of Education and state departments of education–so much the better!

*Crack down on crime! Serious penalties for prosecutors who won’t prosecute.

*Fire, and if possible prosecute, those in the Justice Dept. who used the FBI and other resources as a hammer against parents and political rivals. That must stop and never start again!

There’s more, much more, that the Republicans could run on in November. America is broken and needs to be fixed. Mild grumbling about taxes won’t walk the dog.

Democrats have a program. Republicans don’t. Democrats are this close to destroying our republic.

Wake up, you idle country-club sluggards! For once in your lives, embrace your responsibility!

One comment on “GOP, Hear This: It’s Now or Never”