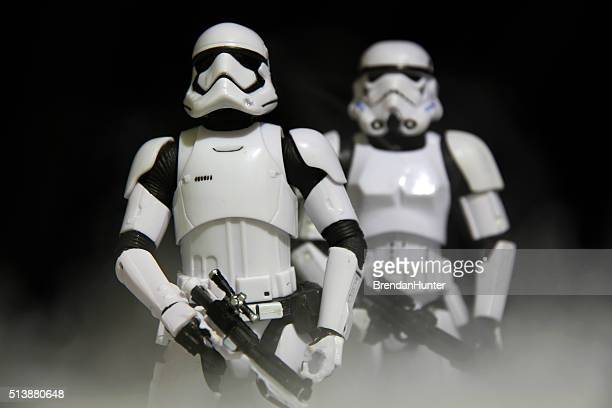 4 comments on “What, No Storm Troopers?”