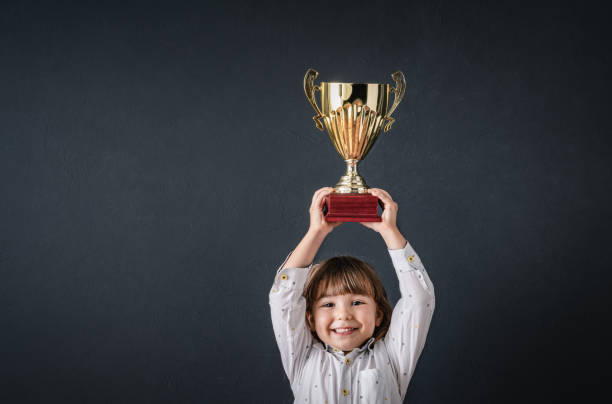 I went to bed last night with just one comment left to go in the comment contest. I found it posted here this morning… by Elder Mike.

So that’s it, Michael–you posted Comment No. 91,000 and that makes you the winner. You have but to claim your prize and let me know your mailing address. (Sorry, but the deal for an honorary doctorate from Fimbo University fell through.)

A T-shirt that says “If they have to kill us, they’ve lost”

The next contest, of course, will be our annual Christmas Carol Contest, starting on the day after Thanksgiving. How time flies!