Are You Ready for ‘Smart Chips’?

A Northwestern scientist is currently researching the project, which he expects will lead to some people having IQs of around 200. To hear him tell it, it’ll be easy: the chip gives your brain an Internet connection, it goes to Wikipedia, “and when I think this particular thought, it gives me the answer.” That is, it gives you the ability to spit out whatever is on Wikipedia. If you don’t understand what you’re parroting, so what? Wikipedia is never wrong!

He’s being cagey about potential societal prombles cropping up if the few people who can afford it get brain chips and become superintelligent while the rest of us are left behind. But the price would be bound to come down if they figured out how to serve them up as breakfast cereal.

From “Cuckoo for Cocoa Puffs!” to “Brain Chips for Genius!” doesn’t seem like that big a jump.

15 Comments   |  tags: cuckoo for Cocoa Puffs, how to be a genius, human-computer interface, silly science, smart chips for your brain, transhumanism, Wikipedia is never wrong | posted in science news 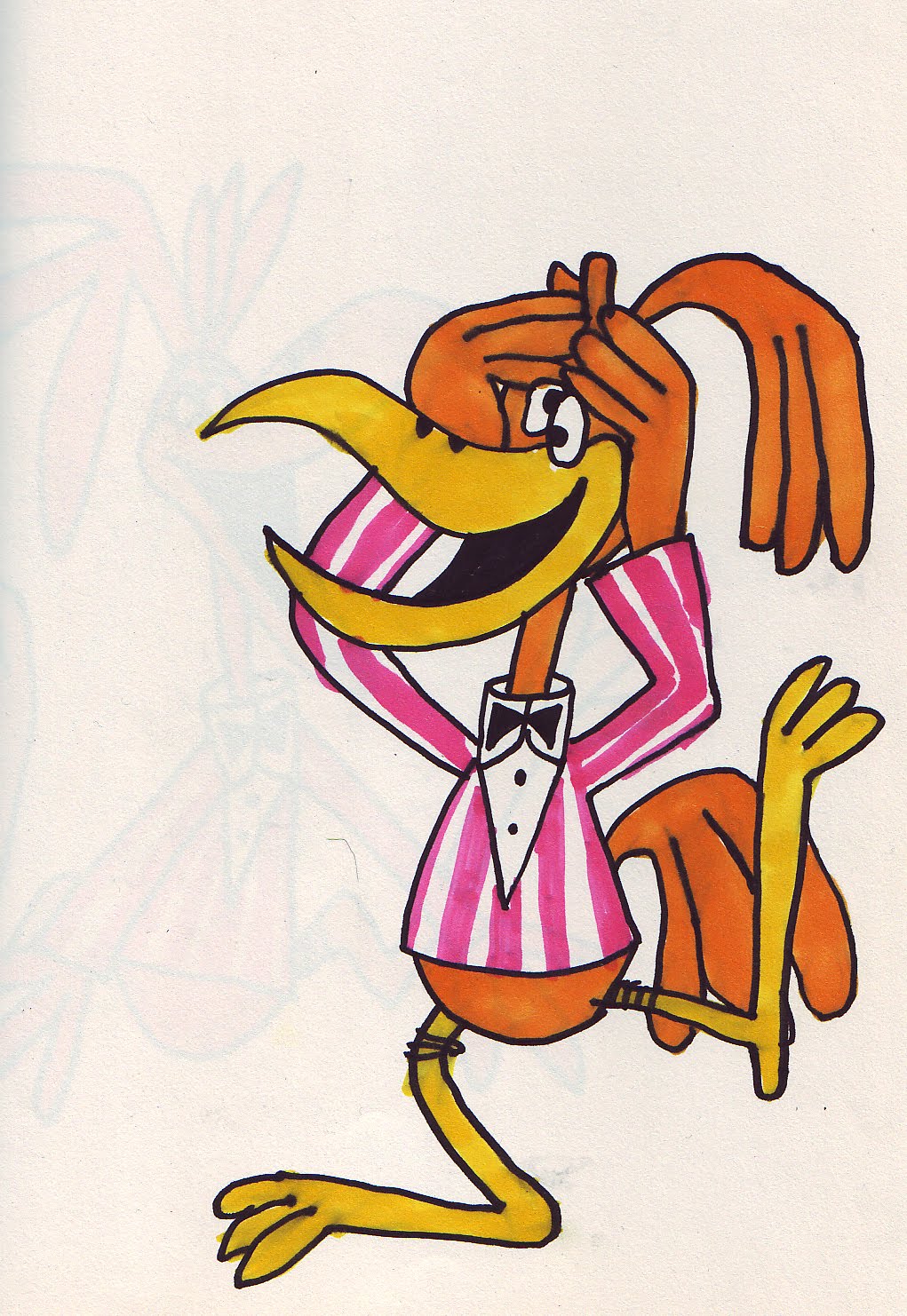 I love the way liberals think, if that’s what you want to call it. Yesterday we read about an op ed in the, ahem, New York Times (blocked from reading the article itself) by some yo-yo who bragged about raising her daughters to believe there’s no such thing as sin, and not even to use the word.

Yeah, yeah: “My family life sucked, therefor the family is bad and it takes a village to raise a child. And my marriage sucks, therefor marriage is outmoded and bad and needs to be radically transformed.” You can think of as many examples of this as I can. And if they all lead back to Hillary Clinton, I can’t help it. I’d rather they led back to Victor Borge. Then we’d at least get a laugh.

One reels in awe of Ms. Op Ed’s towering simple-mindedness, at the vastness of her un-awareness. Like, what’s she gonna say when she catches one of her daughters, now aged 12, say, stealing money out of mama’s pocketbook? It wouldn’t be natural–although libs do “unnatural” better than anyone–for her not to say anything. “What the dickens are you doing in my pocketbook! Get your hands out of there!”

And what’s she gonna say when the kid asks, “Why?”

“What’s wrong about it?”

Well, mama can’t resort to “Thou shalt not steal,” can she? Not without forfeiting all the thumbs-ups awarded her by atheists. The best she can do is, “Because I said so!”, which has satisfied no child since time began; or, more honestly, “Because I’ll wale the tar out of you if you do!” And we fall back on how humanists organize society. Whoever has the keys to the gulag gets to make the rules.

If you’ve been wondering why people in San Francisco poo on the public sidewalk, why naked men are popping up in neighborhoods all over America, and the culture is starting to look and sound like cuckoo for cocoa puffs–

Well, that’s what you get when Godless fat-heads make the rules.

A long-lived ad campaign debuted back in the 1960s. Most of us remember it as “Cuckoo for Cocoa Puffs.” Even if we never had occasion to try the cereal, it’s easy to remember the commercials with the “cuckoo bird” going positively wild for Cocoa Puffs: like, totally out of control.

I find it difficult to believe that this same spirit has not possessed a great swathe of our fallen world’s movers and shakers, trend-setters and decision-makers. All right, they don’t go caroming off the walls in the Senate Office Building, or swing from the chandeliers in judges’ chambers: but they might as well. It doesn’t get wackier than insisting that men and boys can have periods. You should at least get a bowl of Cocoa Puffs for that.

Were these ads trying to warn us about the people who were ruling us?

I guess we should’ve listened.