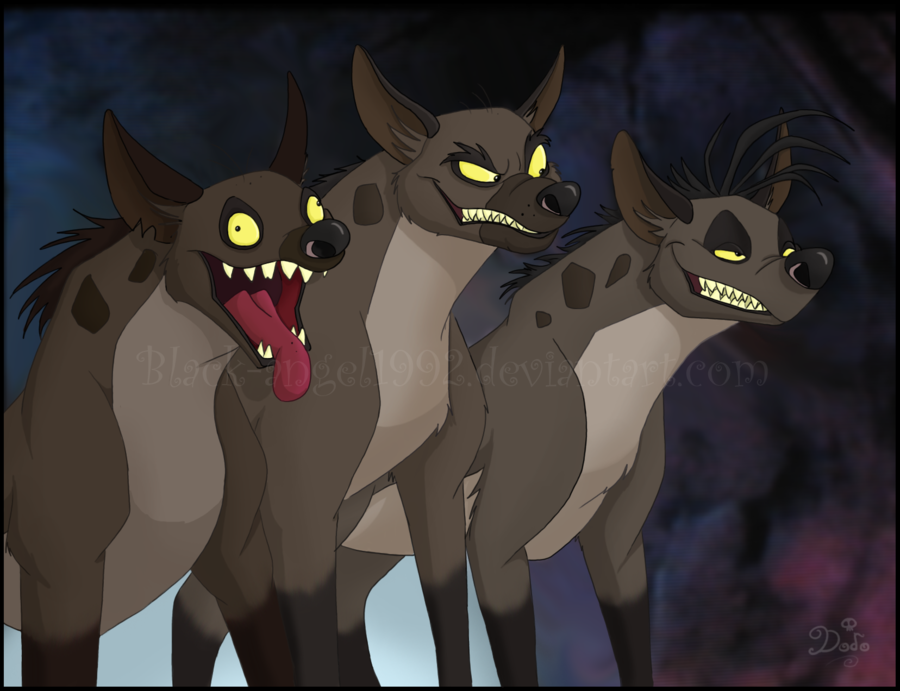 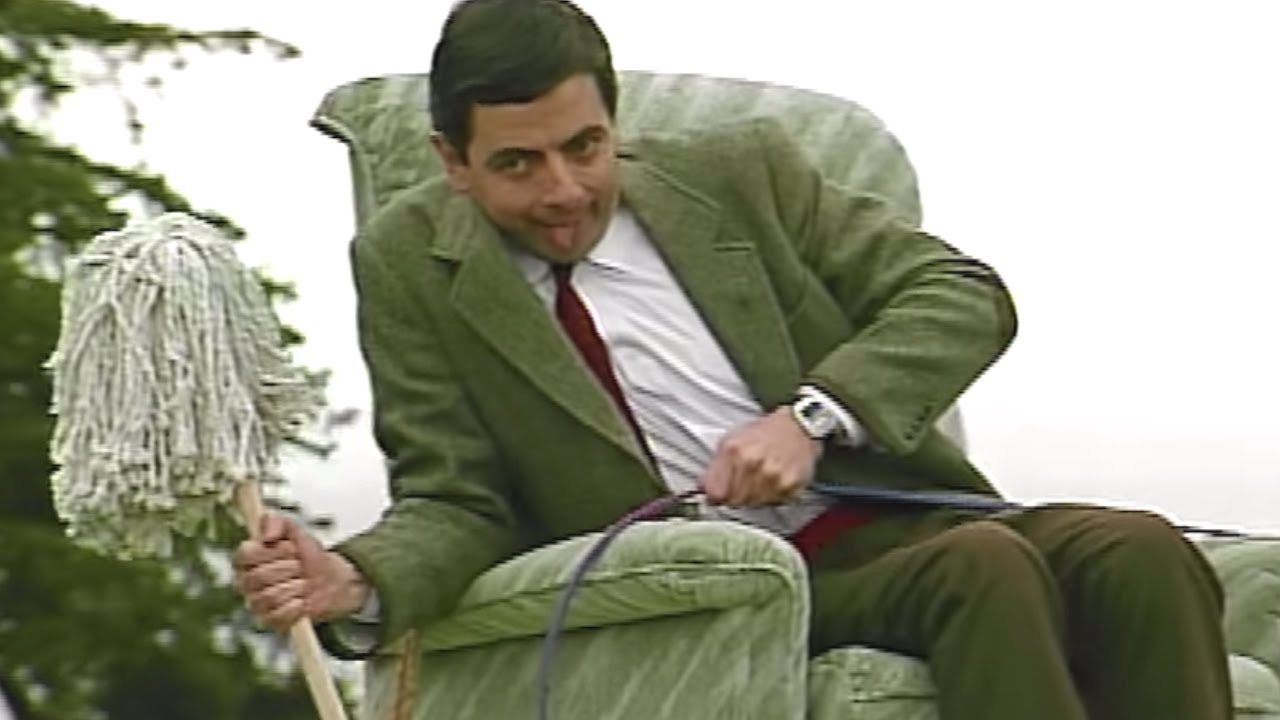 A Social Justice Studies professor at Mordor State University has sued a fictional character for “making people think I’m him.”

Dr. Che Lastima says the well-known comic character, Mr. Bean, was purposely created by racists to be an identical duplicate of him, “so as to make my students laugh at me,” he told several random passers-by. “They even got him sitting on a chair on top of a car, because I do that.”

The lawsuit, filed at Porky’s Mini-Golf Park across the street from the campus, demands that Mr. Bean’s creators, if they can be found, pay the professor $895 million in damages. No one at Porky’s, which is closed until Memorial Day, was available for comment.

“I’ll show them they can’t do this to an intellectual!” said the professor.