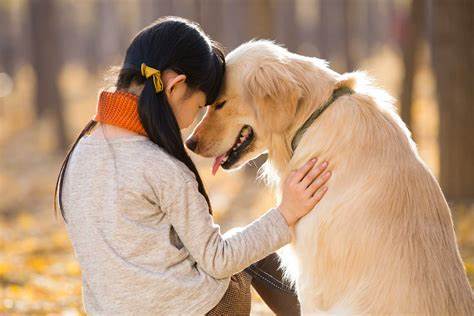 I posted video for this a couple of nights ago (“Animals Who Love Us Back”); and the video embedded in the original post is even nicer.

Why do our animals love us? Because God made both them and us, and God is love. By this, Jesus said, people will know that you are His: that you love one another.

It’s perfectly all right to be bowled over by it.

Susan asked for this one, Reckless Love, performed by Voices of Lee.

My Two Cents’ Worth 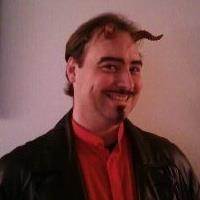 What a dazzling light was switched on in my mind, when I realized that God is a person–like I am, like you are. He made us in His image: that’s why we are persons, too.

And what’s the most important thing to any person?

Love! What else could it be?

Either I’m getting kind of soppy in my old age, or there is something special about this hymn: Come, Ye Thankful People, Come, traditionally associated with Thanksgiving  but really applicable to all the year. It’s the lyrics, it’s the message, it’s the feeling. It’s the suddenly, unexpected awareness of God’s love. It’s the music, it’s the gorgeous background scenery. It’s thankfulness to the Lord Our God, who daily loadeth us with benefits. Love and be loved. It’s from God.

God Has Many Ways of Loving Us

For those who haven’t seen this video, which Linda has shared with us in a comment, or who can’t get the link to work, here it is for everybody.

Watch the baby’s smile unfold like a flower. Seriously–if you were creating the heavens and the earth, in God’s place, would you have ever thought of giving us animals to love, that love us in return? How many eons would have drifted by, before we thought of that? But God did!

That kitten’s love, and God’s love, will bless that baby all his life.

I’ve been re-reading Parables by John MacArthur, a book I’ve already reviewed here and elsewhere: and let me say again that, if you haven’t read it yet, you really ought to.

The chapter I read today examined the Parable of the Good Samaritan, and makes a powerful point: this is what God’s love is like. This is the love that we receive from God. And he quotes St. Paul, “When we were still without strength, in due time Christ died for the ungodly. For scarcely for a righteous man will one die; yet perhaps for a good man someone would even dare to die. But God demonstrates His own love toward us, in that while we were still sinners, Christ died for us” (Romans 5:6-8).

“I am saved.” We have heard that so often, and so often said it ourselves, that it has become a cliche–which means we have to try to hear it now as if we’ve never heard it before. As if the good news of the Gospel really were news to us.

This is power. This is Jesus Christ, our Savior. There is no one, no institution, no public policy, no power in the world that can give this to us: only God’s grace alone, in the person of Jesus Christ. By grace we are saved. Not by anything we do, or ever can do. Because we can’t. But God can.And has done so.

It’s something to think about… a lot.