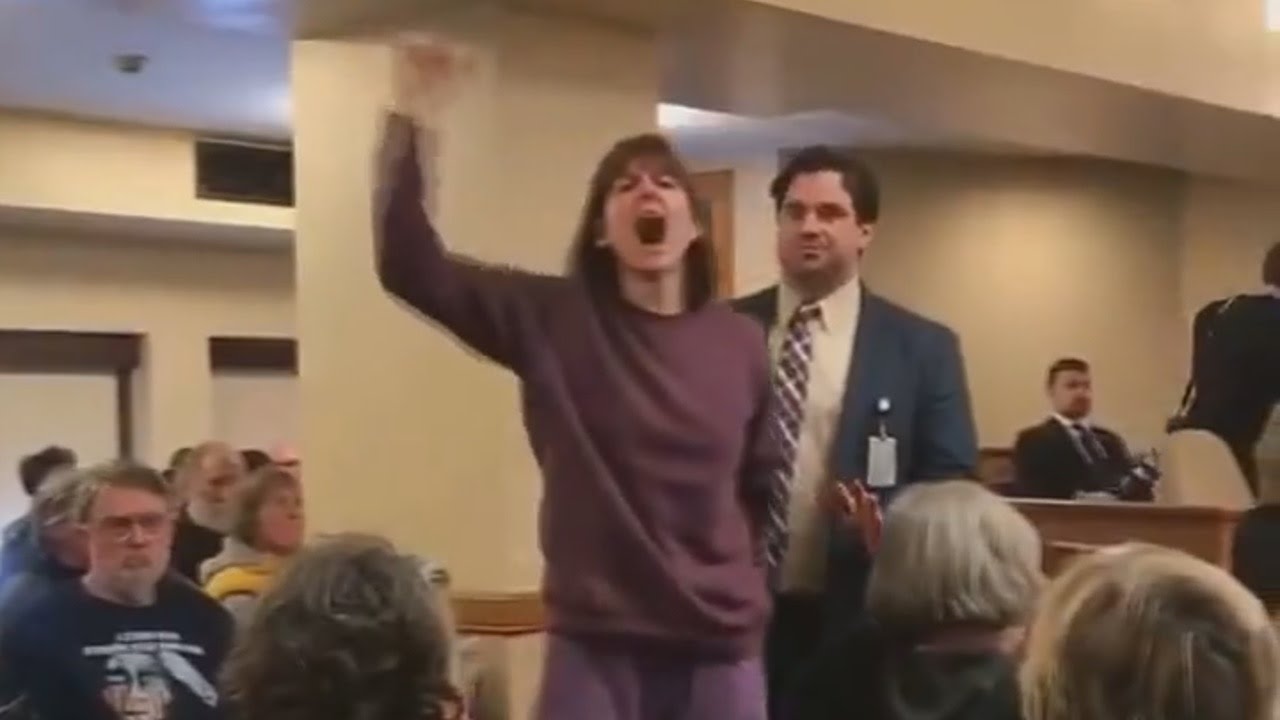 Honest, I’m not making this up.

See, Google has this “Artificial Intelligence advisory council,” to guide them in their pursuit of Artificial Intelligence, sort of like King Pellinore used to chase the Questing Beast, and they invited the president of the Heritage Foundation to serve on the committee–I guess as a token conservative, so that no one would say it was just another bunch of lefties pretending to guide the French Revolution–and Google employees have freaked out over it, according to documents leaked to Breitbart News (https://www.breitbart.com/tech/2019/04/04/exclusive-leak-google-heritage-foundation-meltdown/).

They’re spinning their heads around and levitating over this. ‘Cause conservatives are trans-phobic, homophobic, all full of “extremism” and “exterminationist” views. That’s the brand-new Far Left Crazy buzz-word. If you don’t agree with them that aberrant sexuality is, like, a really good thing, you must secretly want to exterminate minorities.

Yes, they’re chewing the rug over the Heritage Foundation’s “hateful positions against trans people, particularly trans women of color.” Wow. If any woman of color (except a Republican one) is infallible, would a trans WOC be doubly infallible?

Just for the record, there is no such thing as a “trans person.” There are only mentally ill people who say they are “transgender.” No matter how much “gender reassignment” surgery you go in for, no matter what hormones they pump into your veins, there are only men, with XY chromosomes, and women, with XX chromosomes. At the cellular level, where it counts, one’s sex cannot be changed. Period.

Question: Why are we letting our civilization be taken over by persons who belong in a rubber room, and their enablers?

King Pellinore never caught the Questing Beast. No one ever did. And no one will ever create “intelligence,” either: it can only ever be a simulation.

But man, oh, man, are they going full-throttle for Artificial Stupidity!