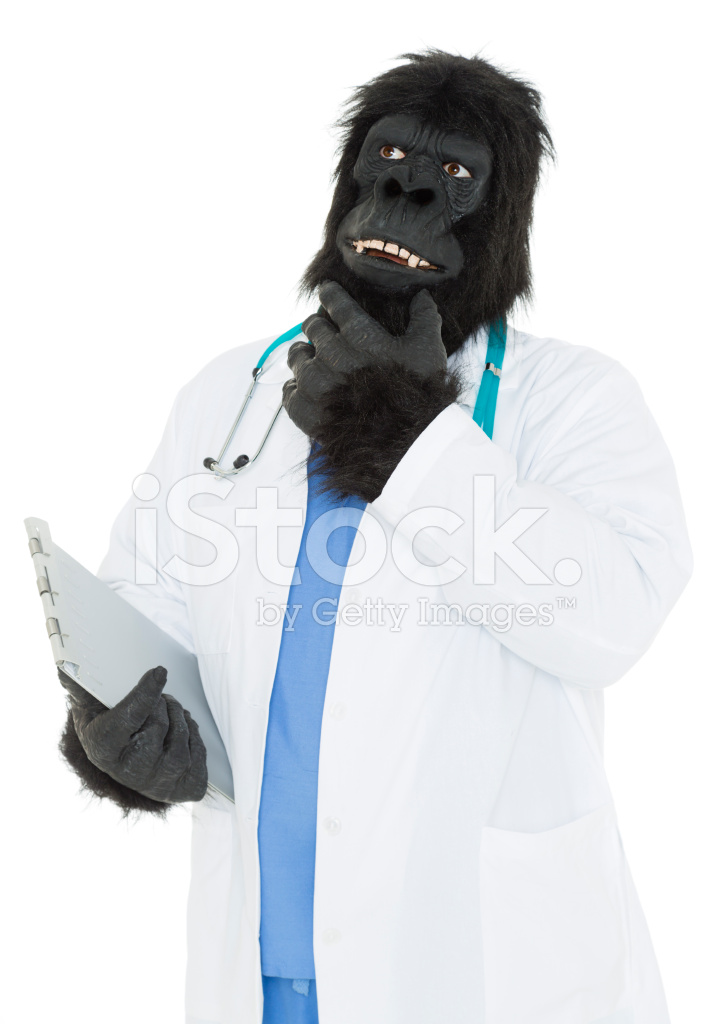 I just had to rerun this post from 2011, an appalling example of what passes for science these days.

See how quickly they slide from a pure product of their imaginations into talking and writing about it as if it were a real thing. It’s like reading a natural history of the jackalope.

“Once upon a time, boys and girls, Pan Prior lived in the forest…”

You could be embarrassed for these people, if they didn’t cost so much.

P.S.–Absolutely no relation to Maddy Prior.

This is the Narmer Palette from ancient Egypt, dated to about 3150 B.C.–insofar as anything that old can be dated with any degree of certainty. The scholarly consensus is 3150 B.C., but consensus is not quite the same thing as solid fact.

Narmer–we think!–was the first king of a unified Egypt, and this siltstone palette, about two feet high, memorializes him and his achievement. Both sides are illustrated, but only the side shown above is our subject for today. We’re talking around 3150 B.C., and already the Egyptian hieroglyphics are in use and can be read, and certain artistic conventions, which would persist for three millenia, are already in place. There must have been a long period of learning and development in Egypt before this artifact was created. Going how far back, we do not know.

But getting down to business, check out the middle section of the palette–the two strange beasts with long necks intertwined, and wranglers controlling them with halters. Look at them closely. What are they?

The consensus (here we go again!) is that these are imaginary animals that probably meant something, once upon a time, in ancient Egyptian iconography, but whose meaning has been lost over time.

But when you took a good look at those creatures, did the word “dinosaur” pop into your head?

Oh, but that’s absurd! Those animals have external ears, and dinosaurs didn’t!

Didn’t they? Ears are soft tissue. The chances of external ears surviving as fossils are so small as to be virtually zero. If some dinosaurs had external ears, we wouldn’t know it.

Yeah, but the faces! They look much more like lion or leopard faces–not dinosaurs.

Oh? Suddenly we know what all dino faces looked like?

It occurs to me that there was a sauropod dinosaur in Africa called Vulcanodon, which was just about the same size, relative to the human wranglers, as the creatures on the palette. No skull of Vulcanodon has ever been found, so we can have no idea what its face looked like.

Consider: If elephants did not exist today, and no one had ever seen one, or even a picture of one, what would any scientist think, who found a fossilized elephant skull? Would he ever deduce the elephant’s trunk? They like to say they would, but we are at liberty not to believe them.

Ancient Egyptians routinely and realistically portrayed many animals in their art, and even in Narmer’s time, had zoos. So there are really only two choices, in regard to the long-necked beasts on the Narmer Palette.

Either they are imaginary, or they’re not.

And if they’re not… what are they?