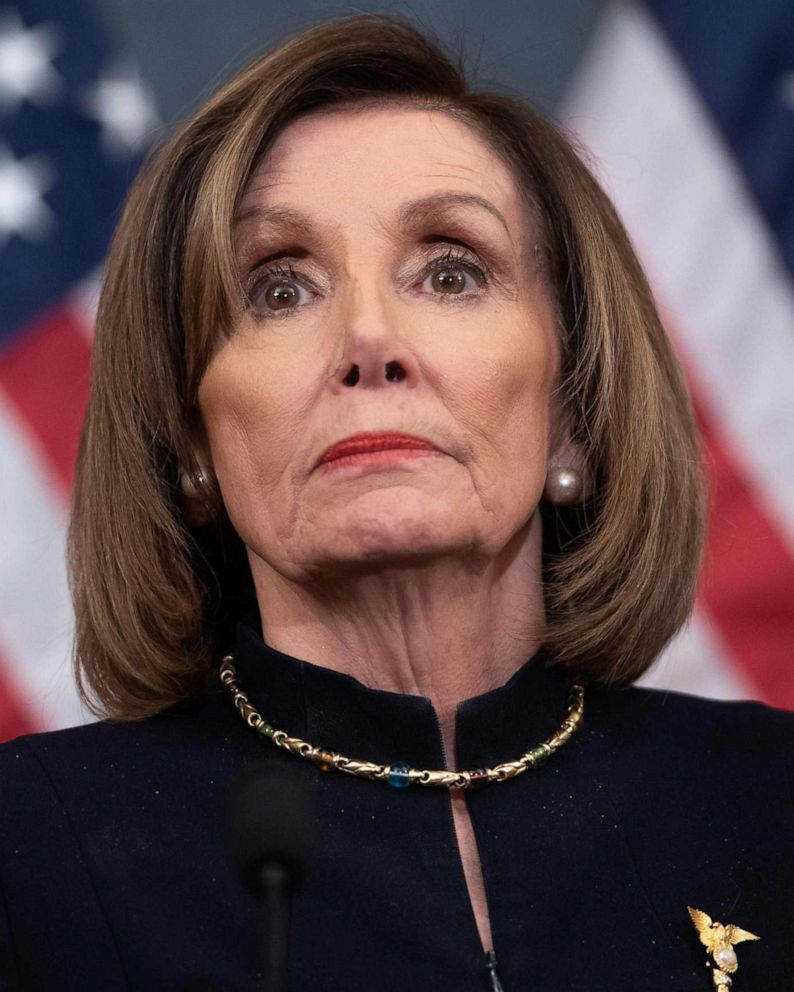 Holy schiff! They booed her?

The Kind of Imbeciles Who Rule the World

There’s this nut in Spain who thinks children should have “sexual relations whenever they want,” and our own Nancy Pelosi, who’s so far out there to the Left that even her fellow leftids boo her. And don’t forget the cannibals at the World Economic Forum.

But do I deceive myself, or are we beginning to see hairline cracks in the wall of idiotic tyranny? Is it possible that the tranny-pushers are finally nearing the end of their rope?

Pray that it’s so!