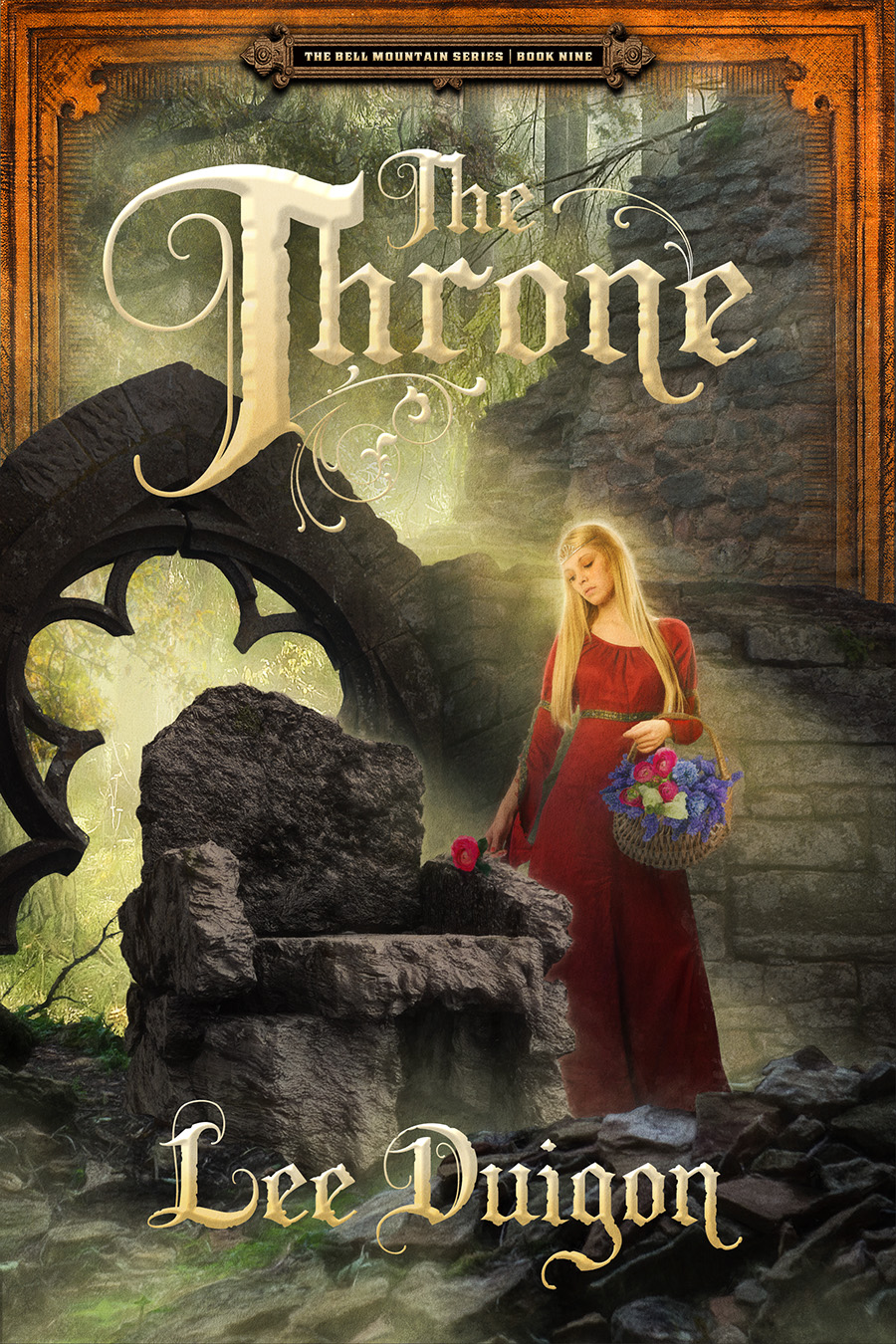 Yes, you could win an autographed copy of this gorgeous book, when it’s published next month. Isn’t that cover just the berries?

What is not eligible, of course, is any comment that is abusive, blasphemous, profane, a commercial message, or just too asinine for words. Other than that, anything goes.

And don’t forget–I’m on Eastern Standard Time, so if you live in a different time zone, take that into account.

I’m trying to go out with a bang, and my new Bell Mountain book, The Throne, will be coming out sometime very soon–so what do you say to another comment contest?

Whosoever posts the final comment on this blog for 2016, and it doesn’t matter what you comment on, will win an autographed copy of The Throne.

For this contest it doesn’t matter if you’ve won before. Anyone can enter, and any comment is eligible… with the following exceptions. Comments that are abusive to me or to another reader; comments featuring profanity (I don’t care if scientists say dropping the f-bomb proves you’re smart; scientists say a lot of things); commercial pitches un-cleverly disguised as comments; blasphemy; and comments that are simply too inane to bother with–other than any of those, anything goes.

P.S.–Please remember I’m on Eastern Standard Time; so if you’re in another time zone, take that into account. If you’re in California and it’s 9:01 p.m., I’ll be already one minute into 2017.