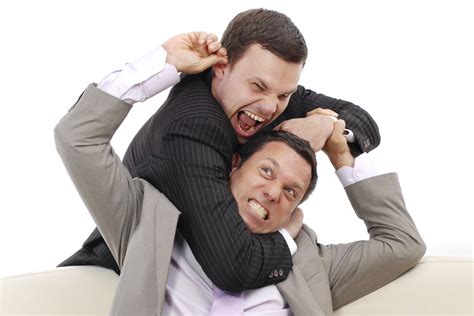 Well, it’s dreadfully cold today, there’s snow in the forecast, and I have to go to the store for supplies.

It reminds me of a day a couple of years ago.

In fact, we don’t get to see many fistfights around here, not even on the basketball court. But cabin fever is hard on some people.

P.S.–Our cat Robbie was violently ill yesterday afternoon, we were afraid she was going to die on us; but it passed. Please pray for our little household. (Yes, I know, see the vet–which we would’ve done yesterday, only they were all booked up and couldn’t see us.)

So how are people coping with day after day of off-the-charts cold weather?

At our local supermarket today, a fight almost broke out. We didn’t see what touched it off, but the whole big store could hear it. A rather large customer claimed he’d asked an employee a simple question and got a snotty answer, and next thing you know, it was hellzapoppin. Assistant managers came running. Other customers tried to pretend they didn’t see or hear the fracas. “You wanna knock me out, you punk! I dare you! Come on and try it!” And so on. In fact, some of the dialogue was so heated, you literally couldn’t understand it. Anyway, two managers escorted the employee back into the meat department–good idea, he might cool down there–while a third tried to soothe the customer, who didn’t want to be soothed and kept up his rant for several more minutes. We suspect he really wanted a fight and was disappointed not to get one. And one more misplaced word, by either party, and there would’ve been two men rolling in the aisles amongst the eggs and yogurt.

A fellow customer gave me a sad look and muttered, “So much hate!” But I think it was more the weather than any other cause. Cabin fever, you know. Around here, the temperature hasn’t climbed anywhere near 30 degrees since before Christmas.

Draw your own conclusions from the incident. I will only add that we shop at that store at least twice a week, have been doing so for years, and until today have never seen anything like this.